In anticipation of her seventh studio album “Beautiful Trauma,” Pink is releasing a short film on Apple Music called “On the Record: P!nk — Beautiful Trauma.” 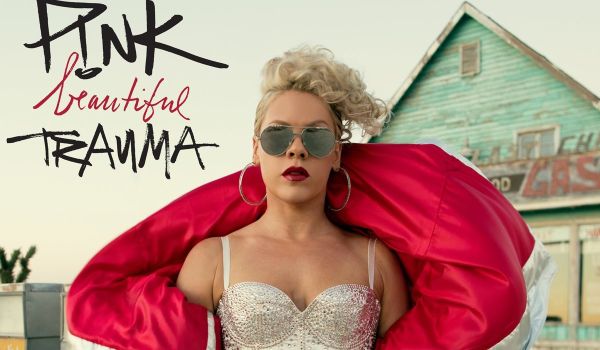 The film will feature candid interviews and behind-the-scenes footage with Pink “reflecting on her art and her career, on motherhood and the world we live in — all with the sort of honesty and sense of humor we’ve come to love and expect,” reads a press release.

In the trailer, which you can see below, you can hear Pink talk about how making an album is complex, with many moving pieces. Writing and recording songs is just the start, she says. “You have to finish the songs, and somebody’s in New York and someone’s in Philadelphia.”

The documentary also includes footage taken during an intimate performance at the The Theater at the Ace Hotel in downtown Los Angeles, where the singer apparently premiered several songs from her new album to a select audience.

In addition to the movie, she also announced a new 40-date North American arena tour, set to kick off March 2018 in Phoenix, Arizona, and wrapping up next year in Inglewood, California.

Check out the trailer to the documentary below.

I made a thing with @AppleMusic! It’s a documentary about #BeautifulTrauma – Check out this trailer pic.twitter.com/NfQeRwG7Sa