The big news of the day was Google’s unveiling of its Pixel 4 and Pixel 4 XL smartphones, priced from $999 in Canada.

“I took to the streets of London earlier today to try out the Pixel 4 and iPhone 11 Pro side by side. I took every photo at the same time, as close together as possible to get an identical image just using the automatic mode on both built-in camera apps. These photos were taken mostly in natural light and on a sunny and overcast day,” writes Warren.

The early showdown has the Pixel 4 (left) and the iPhone 11 Pro (right), with a slider tool allowing for easy comparison of images. The early pictures were taken during the day, so no night images or low light photography was shared yet. Looking at just one image below, it appears the Pixel 4 image seems a bit underexposed compared to the iPhone 11 Pro, which also tends to favour slightly more saturated colours. 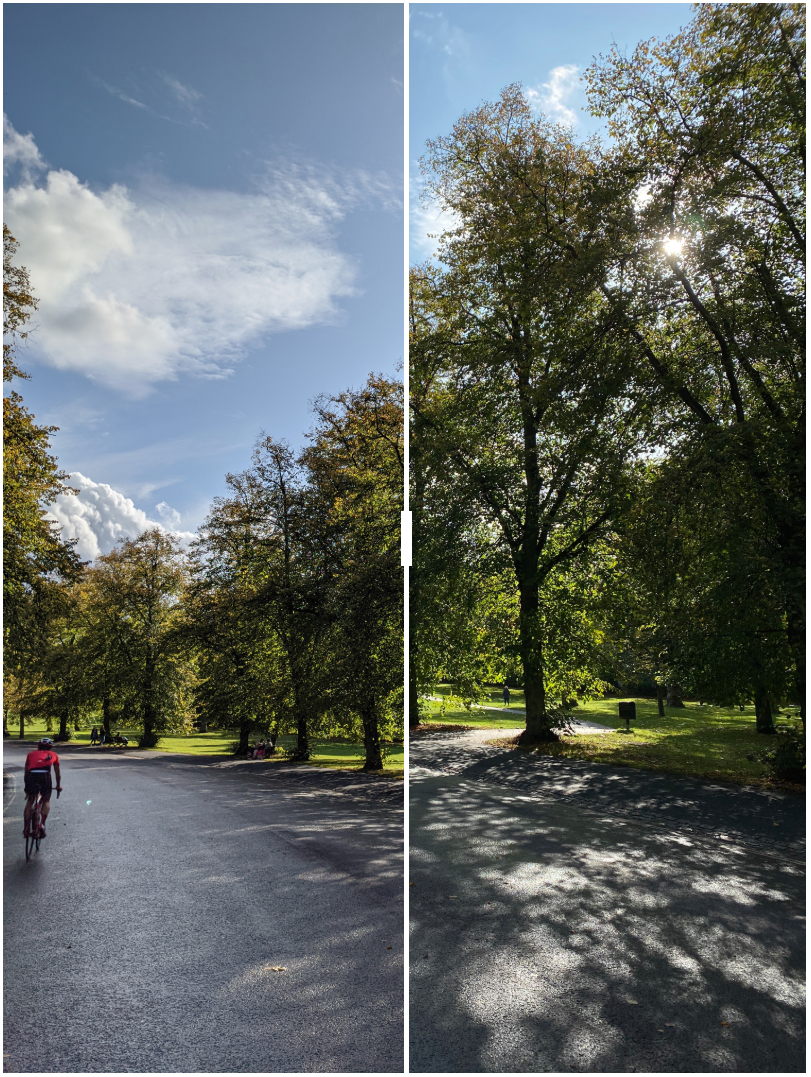 As more reviewers get their hands on the Pixel 4, expect more image comparisons to hit the web shortly. Check out The Verge’s quick camera tests here.