After an endless series of leaks and rumours, Google has today finally taken wraps off one of the most anticipated phones for the year: the Pixel 4 and Pixel 4 XL. 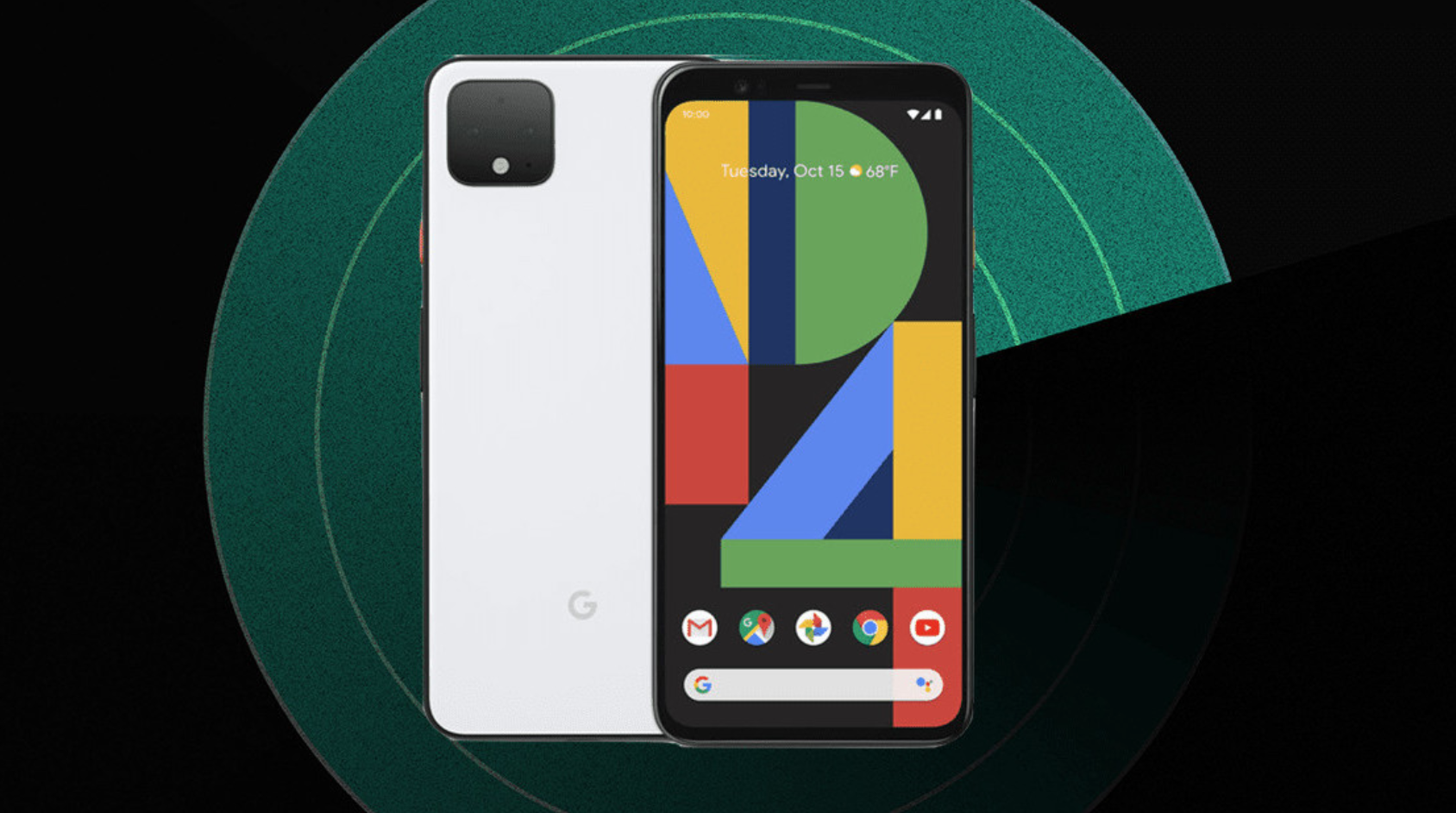 The Pixel 4 has a 5.7-inch FHD+ flexible OLED display with a 19:9 aspect ratio. The Pixel 4 XL has the same display, but is 6.3-inches instead. Using Smart Display technology, the Pixel 4 and Pixel 4 XL can run a 90Hz display, but can also adapt this depending on the environment in order to save battery life.

Both the Pixel 4 and the Pixel 4 XL have the same rear camera set-up, with 16MP and 12MP lenses on the back of the devices, and an 8MP one on the front. The selfie camera also can deliver a 90-degree field of view, meaning more people can fit in your snaps.

The Pixel 4’s camera also has astrophotography capabilities, allowing users to shoot the night sky and Milky Way without using a professional camera, a feature that will also be ported to the Pixel 3 and 3a devices with the latest camera app update, as well as Live HDR+ support for outstanding photo quality.

“You can use Night Sight for shots of the night sky, the stars, and even the Milky Way (when you find a clear night),” said Brian Rakowski, VP, Product Management. “Pixel 4 also has Live HDR+ in the viewfinder so you know exactly what your photo will look like, even when you’re using the new controls in tricky lighting.”

Introducing Google #pixel4, our most helpful phone yet. Built around the Google software you know and love that you won't find on any other smartphone. #madebygoogle pic.twitter.com/JZxU2phmcW

Also new in Pixel 4 is the Motion Sense feature, which lets you interact with the phone’s interface using hand gestures thanks to a miniature radar sensor that detects movement around the device. For example, you can use hand gestures to silence your phone ringer, snooze alarms, dismiss timers, and even skip songs.

Under the hood, Pixel 4 boasts 6GB RAM, a 90hz display, and Pixel Neural Core, the engine used for machine learning, on-device processing, and always-on computing. It’s powered by the latest Android 10 mobile operating system and comes with monthly security updates for three years, as well as access to Google’s advanced security services. Pixel 4 and Pixel 4 XL customers will not get unlimited full-resolution photo backups to Google Photos this time around.

Customers can pre-order the Pixel 4 and Pixel 4 XL starting today from the official Google Store website starting at $999 CAD, in three different colours, including Just Black, Clearly White, and a limited edition, Oh So Orange. The new smartphones will be shipping worldwide on October 24th.

Google intends for the Pixel to directly compete with the iPhone and, while past versions have received positive reviews, it remains a relatively minor player in the smartphone market.