The Pixel 6 is one of the most advanced smartphones Google has produced, and the market appears to be rewarding the tech giant for it. 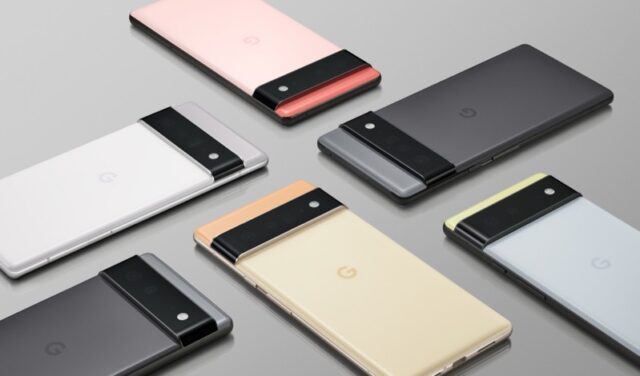 During Alphabet’s Q4 2021 earning call on Tuesday (via Engadget), CEO Sundar Pichai described the Pixel 6 as a commercial success, stating that the latest Pixel phones set an all-time sales record.

“In Q4, we set an all time quarterly sales record for Pixel,” said the CEO. “This came in spite of an extremely challenging supply chain environment. The response to Pixel 6 from our customers and carrier partners was incredibly positive.”

Pichai noted that the Pixel 6 was proving to be popular with both customers and carrier partners. The Pixel 6 and 6 Pro are likely the best Pixel phones Google has released in years, and it seems that these sales records back that up.

Alphabet does not provide specific numbers for hardware sales, but rather reports it as a broad category called “Google other revenues.” Including hardware, the Play Store, and non-advertising YouTube (Premium, Music, TV, etc.) revenues, that line item came in at $8.16 billion USD this quarter versus $6.67 billion in Q4 2020.