Developer behind Pixelmator, one of the most popular photo editing apps for Mac other than Photoshop, have announced the launch of ‘Pixelmator Pro’, featuring a redesigned look and tons of new, more powerful tools for jobs including retouching photos, creating vector graphics, digital painting, and designing layouts. 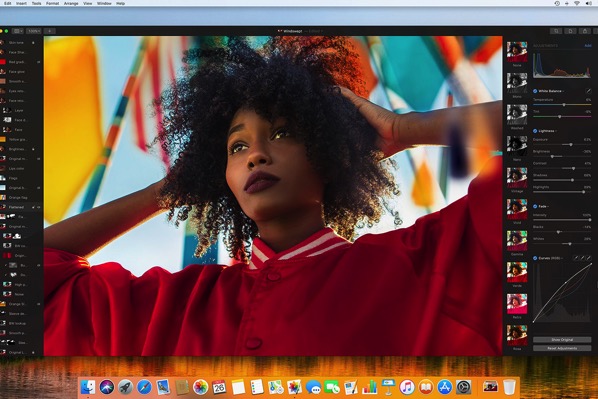 The company has released a video, a bunch of images and a website full of information about the upcoming Pixelmator Pro. The app will provide a single, unified window with everything you need. You can open menus on the left and right of the image. You can move and resize the entire app much more easily. It’s going to look and feel like a native Mac app with tabs, full screen mode, Split View, iCloud support, Touch Bar buttons, versions, etc.

Pixelmator Pro will also include a set of new machine learning-enhanced tools, that will use Apple’s new Core ML API. These include a new Quick Selection tool that Pixelmator says snaps to boundaries more intelligently than ever before, a feature that automatically labels different layers based on their content, and a Repair tool that will quickly and seamlessly remove and replace parts of any photo. 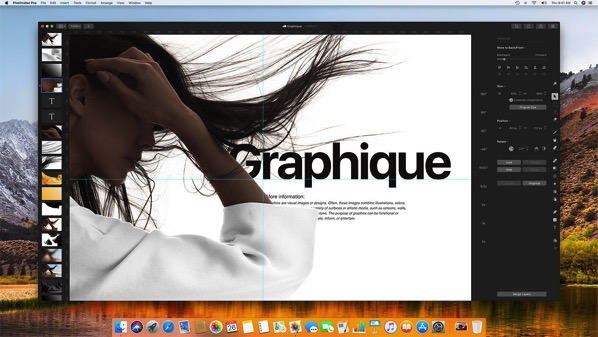 Pixelmator Pro for Mac will hit the App Store later this year for an undisclosed price. The regular version of Pixelmator costs $30 on the Mac. To learn more, visit this link.

Another new support video has been shared by Apple on its YouTube channel, and this one detail how you can customize Focus settings on your iPhone and choose when you want to receive alerts and notifications. While you’re setting up a Focus, you can select people and apps you want to receive notifications from by either...
Usman Qureshi
3 hours ago

Apple has shared another informative video on its YouTube support channel, and this one explains how you can use two cellular lines on a single iPhone with Dual SIM support using an eSIM or a digital SIM. For those who don’t know, an eSIM is a digital SIM that allows you to activate a cellular...
Usman Qureshi
3 hours ago

Google on Thursday shared a teaser video for its first smartwatch, dubbed the Pixel Watch, ahead of its expected announcement at a launch event confirmed for October 6. Check out Google's full Pixel Watch teaser below: https://www.youtube.com/watch?v=_p7v1PTABSU The teaser introduces us to the design of Google's oft-rumoured smartwatch against the backdrop of some thumpy music,...
Nehal Malik
3 hours ago