BlackBerry PlayBook to Skip BB10; BBM for iOS Coming “Before the end of summer”

BlackBerry held their quarterly earnings call earlier today and CEO Thorsten Heins announced BBM for iOS will be released “before the end of the summer” (via MobileSyrup), so for the few of you (5 people?) waiting for the app, you’ll have to wait a bit longer. Back in May, BlackBerry announced the app would be coming this summer.

In comparison, Apple sold 37.4 million iPhones in its most recent second quarter to go with $43.6 billion in revenue.

So the much-anticipated BlackBerry 10 was outsold by its regular smartphones. Sales of BB10 devices (2.7 million) barely met the low-end of estimates made by analysts, according to the WSJ: 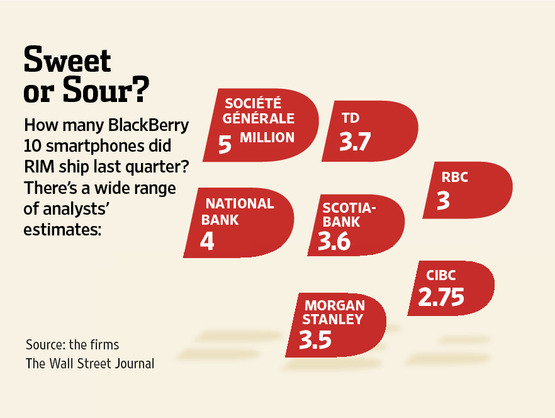 What is surprising is the announcement the BlackBerry PlayBook, once touted as a magical, game-changing tablet by the company will not be getting its most recent operating system, BlackBerry 10. Why? Heins said he wasn’t happy with the level of the tablet’s experience and decided to nix efforts to concentrate on its core smartphone products.