While Sony is yet to officially announce the list of free games PlayStation Plus subscribers can look forward to claiming and playing in January 2022, it appears that the next month’s lineup of free downloads may have already been revealed. 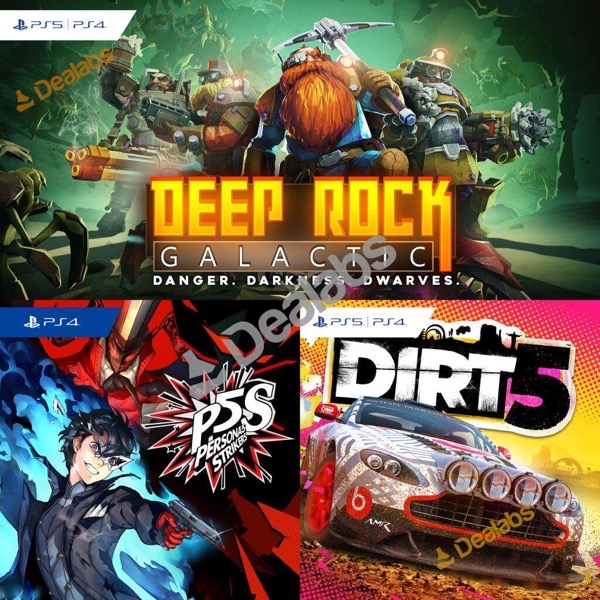 According to a Dealabs report, at least three new free games will be coming to PlayStation Plus to kick-off 2022, including Deep Rock Galactic, Persona 5 Strikers, and Dirt 5 (via Comicbook).

The source claims that Deep Rock Galactic and Dirt 5 will be releasing in both PlayStation 5 and PlayStation 4 iterations, whereas Persona 5 Strikers will only be coming out for PlayStation 4.

It must be noted that this isn’t the first time that Dealabs has revealed what’s coming to PlayStation Plus ahead of the official announcement, so there is a high probability that this list of free titles for next month is correct.

If this lineup turns out to be accurate, it would be one of the best PlayStation Plus lineups in quite some time.

Netflix has announced it will be making its own ‘world class’ games studio, to be established in Helsinki, Finland, led by Marko Lastikka as the studio director. Amir Rahimi, VP of Game Studios, Netflix, said on Monday this move “is another step in our vision to build a world-class games studio that will bring a variety […]
Gary Ng
50 mins ago