As Sony gears up to unleash the PlayStation 5 (the logo was teased at CES and nothing else) the company is reportedly “struggling” to produce the game console for less than $450 USD a console. 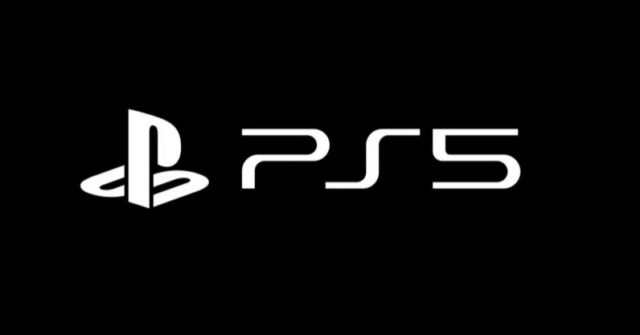 A new report from Bloomberg says Sony is facing challenges securing enough storage and memory chips for the PS5 with stiff competition from smartphone makers being the major hurdle.

One of the biggest issues for Sony is securing a reliable supply of DRAM and NAND flash memory, which is in high demand thanks to smartphones such as the Galaxy S20, which come with a minimum of 12GB of RAM.

In an interview with Bloomberg, Macquarie Capital analyst Damian Thong said, “Consumers will benchmark their expectations based on the PS4 Pro and PS4. If Sony prices above that, it would likely be to balance a need to offset higher materials cost, against risk to demand.”

It’s also been reported that the disruption caused by the coronavirus could impact or even delay the PlayStation 5 and Xbox Series X, but Sony says the outbreak hasn’t affected production, at least not yet.

Most consoles cost the companies more money to make than they get to sell it for, and that’s because companies bank on making that money back with live subscriptions along with selling first-party and third-party games on their platform.