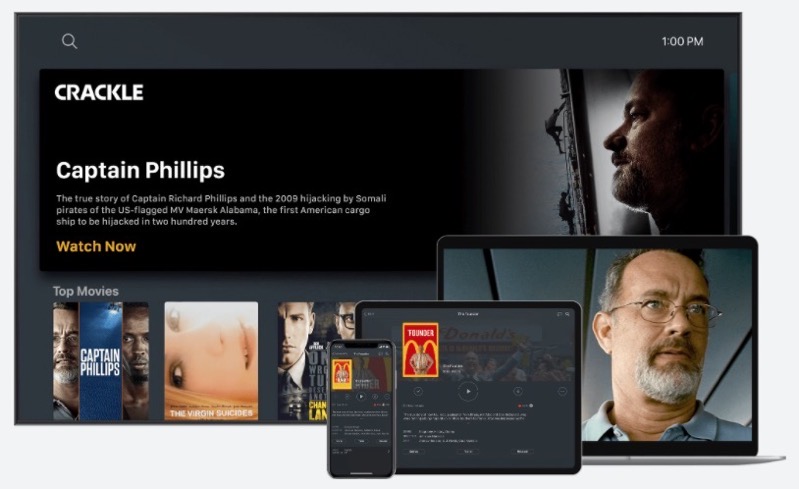 Streaming platform Plex has announced it has added to its free-to-stream content library in Canada, thanks to a new partnership with Dutch-based media company, Endemol Shine.

The new partnership adds to the Plex ad-supported on-demand library in Canada, along with the U.S., UK, Australia, Germany, France, Italy, and Spain.

Titles vary by region, but Endemol Shine content available to Canadians today include:

“Plex has always served a global audience and growing our library of content available around the world has been a top priority,” said Shawn Eldridge, vice president, strategic alliances and content, at Plex, in an issued statement to iPhone in Canada. “The quality of the Endemol Shine library is sure to appeal to a wide range of audiences and these titles are welcome additions to the Plex platform.”

Plex allows users to stream their favourite media from one app on iOS, Android, Mac, PC, Apple TV and more, along with live TV. The company’s ad-supported media is available with a free account and does not require a credit card.

Michael Tobin has shared a new video on his YouTube channel, comparing the new M2 Mac mini, which starts at $799 in Canada, with the Mac Pro worth $13,000. Tobin calls it the "DaVinci Resolve Battle” as he uses the professional video-editing software to gauge the performance of the two machines. For those who aren’t...
Usman Qureshi
33 mins ago

Ming-Chi Kuo has today claimed on Twitter that Apple is no longer working on its own WiFi chips, leaving Broadcom as the biggest winner of the iPhone 15’s upgrade to WiFi 6E. According to the veteran Apple analyst, Broadcom will be the leading beneficiary of the WiFi industry-standard upgrade to Wi-Fi 6E/7 with higher ASP. “My...
Usman Qureshi
48 mins ago