Plex has just released the new version of its Plex Media Server as a universal build for Macs, bringing native support and full optimization for Apple Silicon Macs (via MacGeneration). 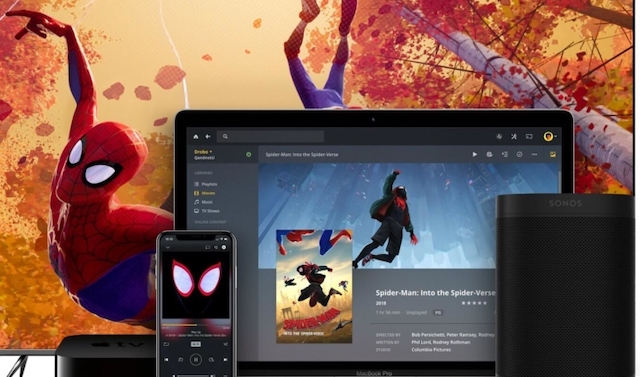 The release was announced over 2 weeks back by a Plex employee in a forum thread.

“The universal build is now in beta as of 1.28.0. If you are on the PMS beta program, you will automatically get the universal build starting with this version. All users will get this once it goes public,” he wrote.

According to the developers, Apple silicon Mac users can expect improved transcoding speeds. The code will also be more stable and efficient on the CPU.

Since the introduction of the Apple M1 chip for macOS, users have asked for Plex Media Server to natively support “Apple Silicon”. The existing Mac server versions run just fine under Rosetta2, but native is always better, right? Well, here it is!!!

Auto-update does not work in the latest build, based on the release notes. You can grab the latest version of Plex Media Server for Mac using the link below.

Apple has just published a new feature on how Chicago Lighthouse's 'Photography for All' program is using Apple technology to teach photography to teens who are legally blind or have low vision. Photography for All is part of the city’s One Summer Chicago youth employment initiative, which provides people ages 14 to 24 with internships...
Usman Qureshi
23 mins ago

According to an article published by The Wall Street Journal, Apple Pay adoption has now hit 75% of iPhones in the U.S., a number that has climbed up from only 10% in 2016 and 20% in 2017. Apple says that 90% of retailers across the U.S. now take Apple Pay, whereas only 3% of retailers accepted...
Usman Qureshi
38 mins ago