Pok Pok Playroom, a collection of handcrafted toys aimed at sparking creativity, imagination, and learning in kids  2-6 years of age, is launching on iPhone and iPad on May 20th. 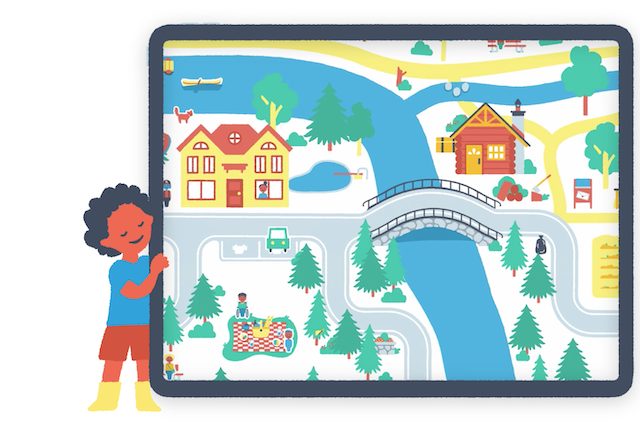 In the Pok Pok Playroom, kids will be able to build, tinker, create, learn, and grow. “Our toys are designed for open-ended play so kids can follow their noses and discover something new,” notes the company.

It encourages kids to use their imaginations, think outside the box, and be creative while exploring the playroom of toys. There is no right or wrong and no winning or losing, kids are empowered to simply follow their noses.

Handmade art and gentle sounds set the tone for peaceful playtime, so kids feel calm during and after play.

We’re a team of toymakers in a digital age who believe that our future is in the hands of the little dreamers and problem-solvers who will someday change the world.

Our mission is to help raise and inspire the next generation of creative thinkers.