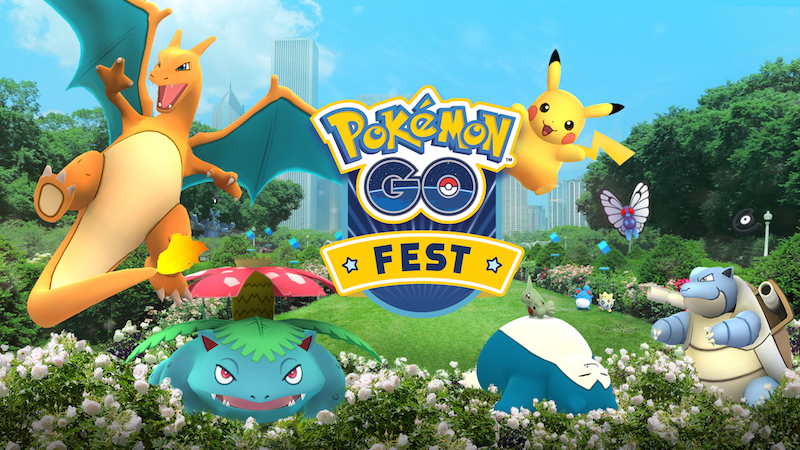 To celebrate, a new in-game event is kicking off on June 13, 2017. The Solstice Event will “feature Fire-type and Ice-type Pokémon, huge XP bonuses for throwing Poké Balls accurately, and discounted Lucky Eggs in the in-game shop.”

After that, a new update will introduce collaborate group gameplay. While this update is forthcoming, Gyms will be temporarily disabled for a short time.

Also happening are some real-world Pokemon GO events, such as the Pokémon GO Fest Chicago on July 22. Players in Europe can expect events happening from June to September, while ‘Pikachu Outbreak’ is being hosted by The Pokemon Company in Yokohama, Japan, in August.

No word on events in Canada, but unofficial events may pop up, just check your local Pokemon GO groups on Facebook. May the all the Pikachus be with you (wait, is that even a saying?).