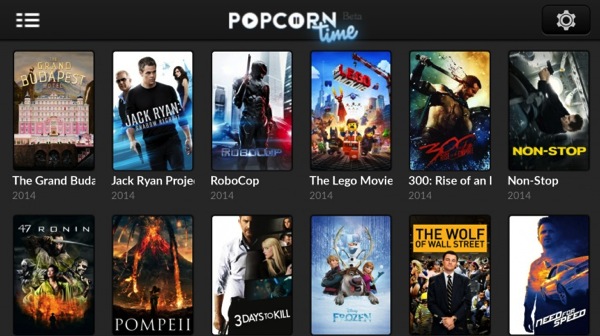 Popcorn Time, the popular Mac app which lets users stream torrents to their Mac and even to an Apple TV, could soon land on iPhone and iPad devices within the next couple of days. According to CultofMac, PopCorn Time’s developers have said while speaking to a Dutch Apple site iPhoned.nl that they will release an iOS version of the app in a few days.

“There aren’t many more details, but it’s pretty obvious that Apple would never allow an app that is as openly dubious as Popcorn Time live on the App Store. According to iPhoned.nl’s report, though, the Popcorn Time devs don’t intend on going the Cydia route, which likely means Popcorn Time will be installed using Enterprise certificates, similar to GBA4iOS“

The source notes that the Popcorn Time iOS app will stream to both Apple AirPlay devices and Google’s Chromecast.

*This post was for educational purposes only—we do not support piracy in any way, shape or form and are not responsible for your actions.