Popsugar’s popular photo-matching app ‘Twinning’ has been found to be leaking photos uploaded by users. According to TechCrunch, the hundreds of thousands of selfies uploaded to the app were easily downloadable by anyone by accessing a storage bucket hosted on Amazon Web Services. 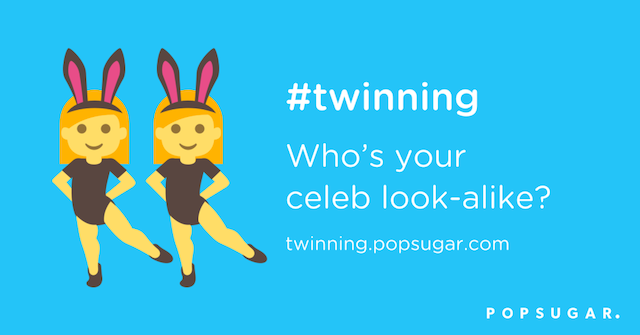 For those who aren’t familiar with the app, it simply analyzes your selfie or uploaded photo, compares it to a huge database of celebrity photos to find the closest matches, and finally gives you a ‘twinning percentage’ for your top five look-alikes. Users can then flaunt those matched photos on Facebook, Twitter, and other social media.

Apparently the app stores all uploaded photos in a storage bucket, the address for which can be found in the code on the Twinning tool’s website. Anyone who opened that in a web browser could see a real-time stream of uploaded photos.

TechCrunch did not hear back from Popsugar prior to publication, but the bucket was locked down shortly after.

Popsugar’s VP of engineering Mike Patnode, however, did confirm soon after that “the bucket permissions weren’t set up correctly.”

The adoption and popularity of cloud gaming on mobile devices are continuously on the rise. With higher demand for pristine control over beloved games, the need for functional and intuitive controllers is also emerging. Turtle Beach is amongst the latest to bring a solution to the table with its Atom and Recon Cloud controllers. The...
Steve Vegvari
19 mins ago

The Federal Trade Commission (FTC) is said to be moving forward on filing an antitrust suit in order to block Microsoft's substantial acquisition of Activision Blizzard. News of this comes as Microsoft awaits approval from UK regulators. According to three people familiar with the matter, the FTC is “likely to file an antitrust lawsuit to...
Steve Vegvari
32 mins ago