Popular note-taking app for iOS, iPadOS and Mac, Notability, is currently on sale for 56% off.

The San Francisco-based company, Ginger Labs, recently launched its 10.3 update for Mac, which offers the full power of Notability for iPad. Along with this launch, it has discounted its app to $3.99 USD or $5.49 CAD in Canada. One app lets you use it across all your devices. 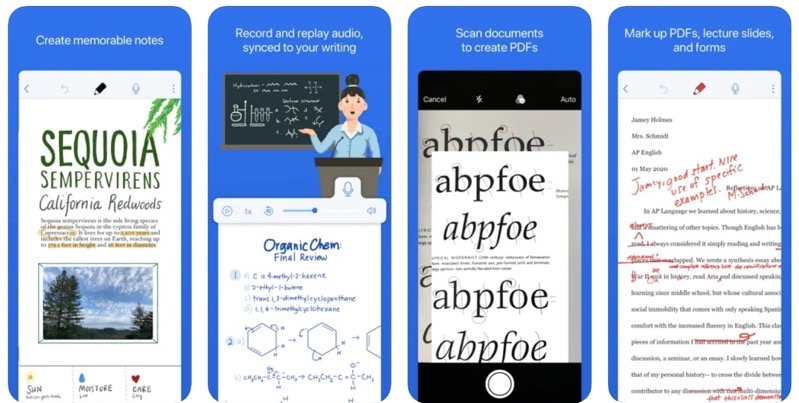 It's here! Our 10.3 update introduces a new Mac app with the full power of Notability for iPad.

Visit the Mac App Store to download it now (Free for current iPad and iPhone customers, and $3.99 for all other customers for a limited time). Enjoy 🎉 pic.twitter.com/bBxSrDeq7k

With Notability, you get simple note-taking and PDF annotation and the app is widely applauded by students, teachers and in the business world.

If you try to download Notability on Mac, you may see a price and not ‘free’, if you’ve previously purchased it. But the developers explain, “After confirming that you want to download the Mac version, you will see a message that the download is free because you already bought the app.”

Sometimes the download option isn't properly displayed on the Mac App Store. If you click Buy and you already purchased Notability for iOS, it will say the update is free: pic.twitter.com/HlohoRtrAj