Last week, Twitter announced its own video sharing service ‘Vine’, that allows users to attach short video clips to their tweets. For a brief period today, a pornographic video clip topped Vine’s “Editor’s Picks” section, which is visible when you launch the Vine app, as pointed out by The Verge. While the video clip was taken down shortly after, a Twitter representative blamed it on “human error”. 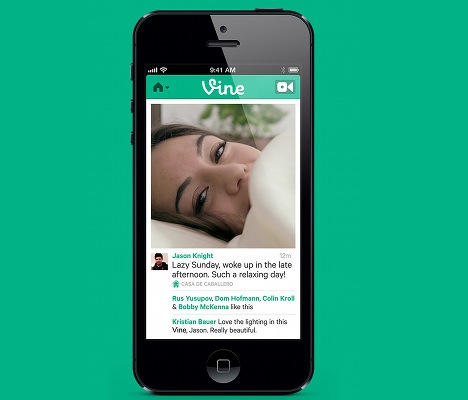 A Twitter spokesperson has responded to our inquiry about this morning’s pornographic Vine with the following statement: “A human error resulted in a video with adult content becoming one of the videos in Editor’s Picks, and upon realizing this mistake we removed the video immediately. We apologize to our users for the error.”

However, the source believes that this wasn’t a humar error and someone intentionally posted it in the Editor’s Picks section:

From the sound of things, an algorithmic failure wasn’t to blame here — someone actually pushed this video out to the Editor’s Pick section.

What do you think about this guys?