Apple has just aired a couple new ads showcasing Portrait mode in the iPhone 7 Plus, continuing its series of 15-second shorts detailing the feature, which blurs backgrounds for a bokeh effect normally seen on DSLRs. 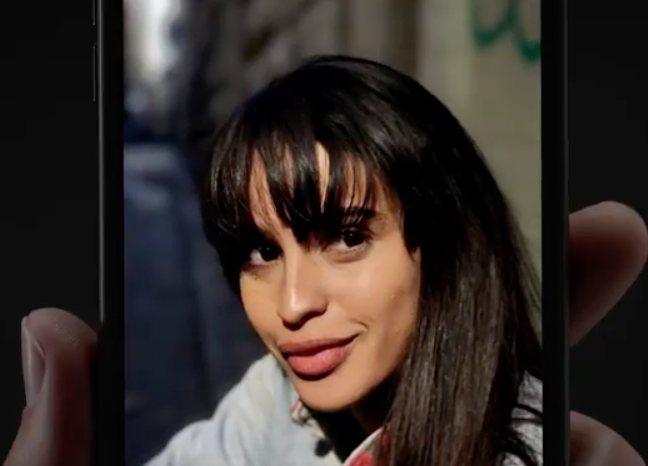 Alley: When you shoot in Portrait mode on iPhone 7 Plus, it softens the background. That’s the difference between an alley and a quaint little side street.

Raconteur: When you shoot in Portrait mode on iPhone 7 Plus, your subject stands out from the background. And just like that, your grandfather becomes a raconteur.

Earlier this afternoon, Apple aired new “One Night” ads for iPhone 7, showing off the latter’s low light photography capabilities. These 15-second shorts are very effective in showing off features of the iPhone 7 and iPhone 7 Plus cameras.