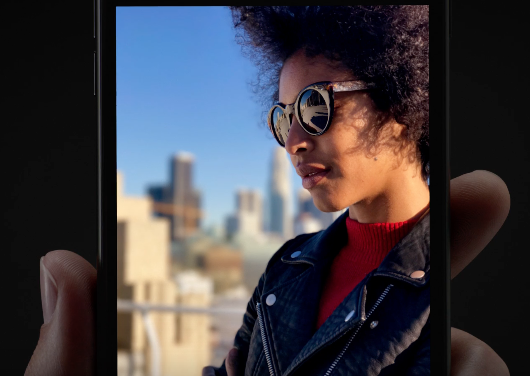 Apple has aired a couple new iPhone 7 Plus ads, showcasing Portrait mode from the dual-lens cameras.

When you shoot in Portrait mode on iPhone 7 Plus, your subject stands out from the background. And just like that, your boyfriend becomes your boyfriend.

When you shoot in Portrait mode on iPhone 7 Plus, it softens the background. That’s the difference between a good picture and your profile picture.

Earlier today, we noted how Portrait mode from the iPhone 7 Plus was used to shoot the magazine cover for Billboard.

The new ads today come three days after other Portrait mode ads were uploaded, “Creek” and “Soul Mate”, which you can check out here.

Two days after declaring ‘war’ on Apple, Tesla CEO and ‘Chief Twit’ of Twitter, Elon Musk has met with the iPhone maker’s CEO. In a video shared on Wednesday afternoon, Musk said “Thanks @tim_cook for taking me around Apple’s beautiful HQ,” referring to Apple Park in Cupertino. Musk didn’t elaborate on his meeting with Cook. […]
Gary Ng
56 mins ago