Update 1: Looks like Gizmodo sheds some more light on the ‘spy photo’ posted below. It was originally posted by a twitter user @rob1p, then re-posted to MacRumors this morning by a ‘newbie’ user. The catch? The text he forgot to leave out from his original tweet en Francais:

…which translates to: “A pictureÂ like thatÂ could drive websites crazy”

Yes, it sure did get us ‘excited’. Nonetheless, I still love these ‘prototypes’. 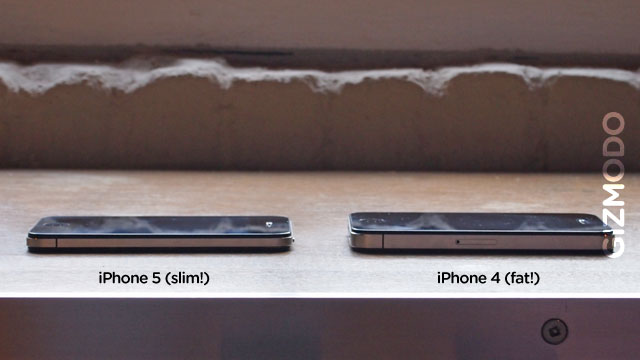 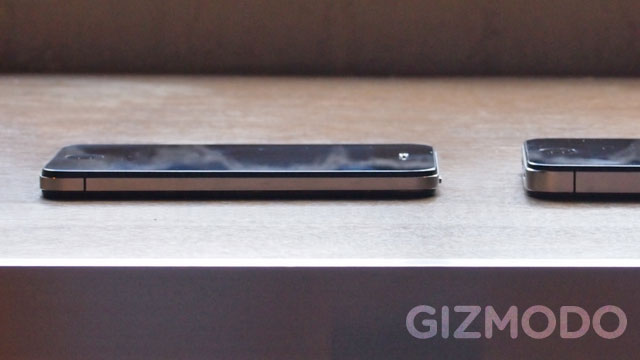 It’s a great time whenever there’s an iPhone launch, as rumours are always fast and furious. Let’s not forget the spy shots, too. The following image was posted in the MacRumors forums by a user claiming the image was captured ‘in the office of a French operator’.

It shows an iPhone with an slightly thinner aluminum band, and the user’s fingers are blurred out. Give me your comments below–is this the next iPhone 5? I think it’s a perfect fake. If this was indeed real, it would be taken down by now. 😉 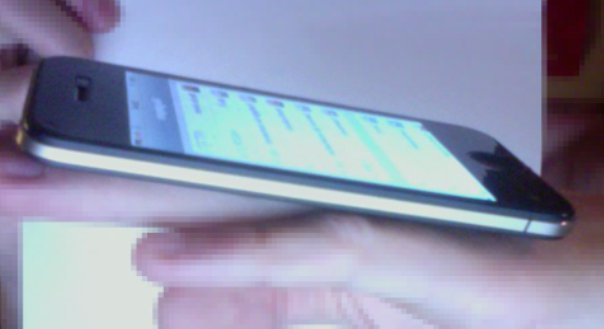 Thanks Paulo for the email!