Last month, we reported that Apple is expected to release its sports-focused Powerbeats Pro totally wireless earphones in four new colours and today, we have our first hands-on look at the upcoming Spring Yellow, Cloud Pink, Lava Red, and Glacier Blue colours, which will be available to purchase starting Tuesday, June 9. 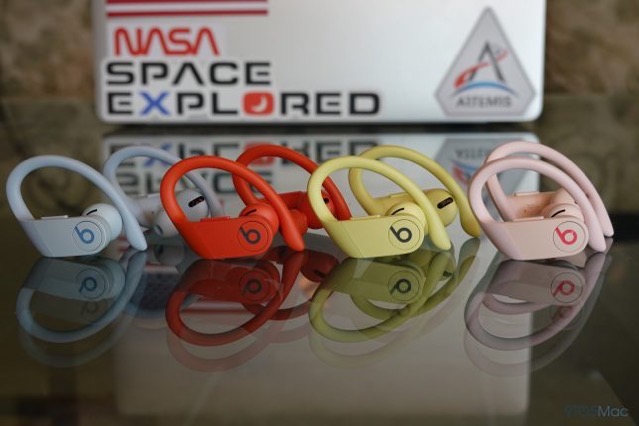 Glacier Blue, Spring Yellow, and Cloud Pink are all softer pastel colours, while Lava Red is a brighter colour much like Apple’s (PRODUCT)RED variants. As reported earlier, however, each new colour will come in a black case.

The PowerBeats Pro earphones are similar to Apple’s ultra-successful AirPods, complete with the H1 wireless chip found in the AirPods Pro. But they boast improved sweat- and water-resistance, along with over-the-ear support to make it tougher for them to dislodge during exercise. 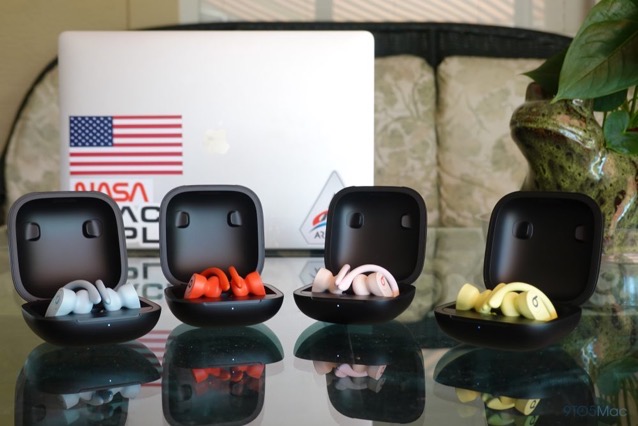 Check out more photos below and tell which colour you think looks best in the comments section. 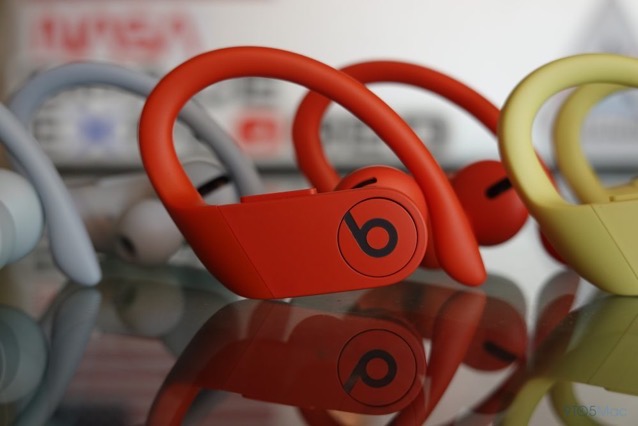 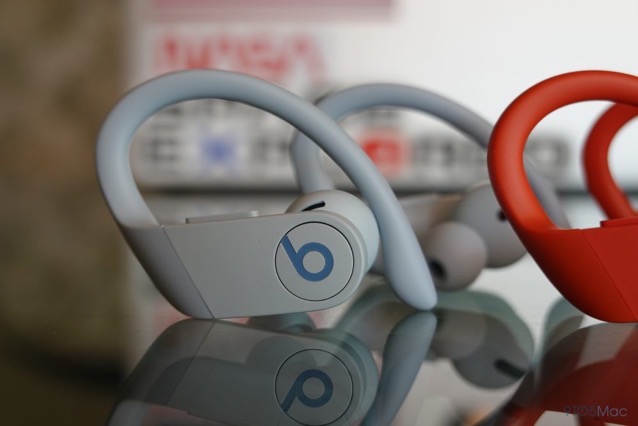 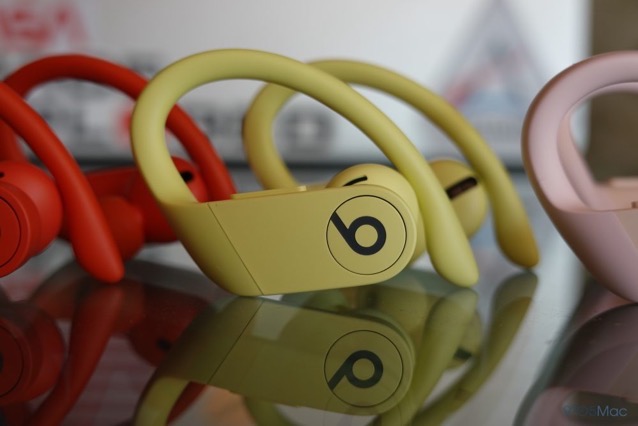 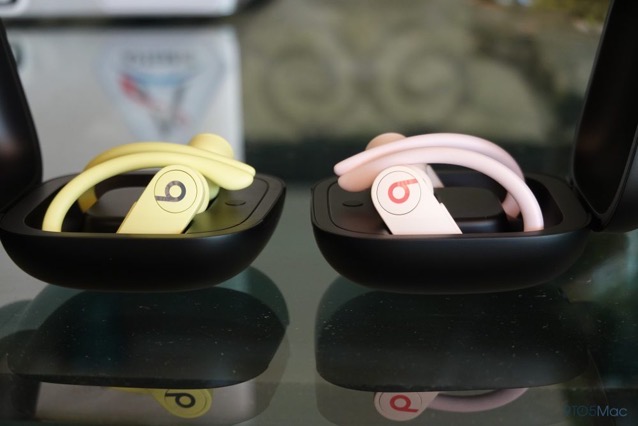