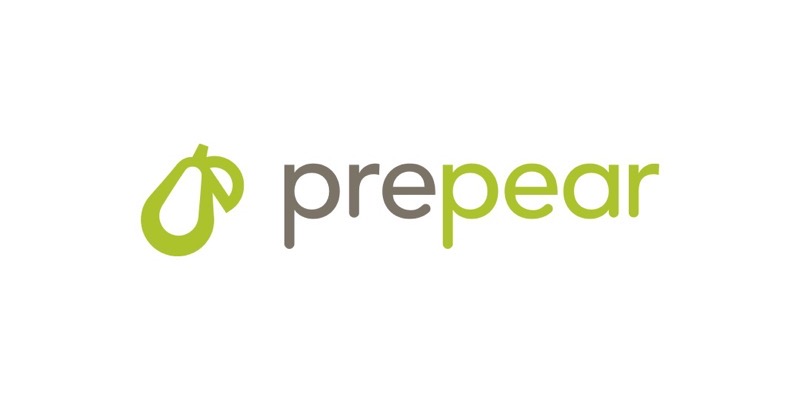 Back in August 2020, iPhone in Canada reported on meal planner and grocery app, Prepear, and its trademark dispute with Apple.

At the time, Prepear said the iPhone maker had “opposed the trademark application for our small business…demanding that we change our obviously pear shaped logo, used to represent our brand in the recipe management and meal planning business.”

A change.org petition was started by Prepear to gain support, with the petition garnering nearly 270,000 signatures.

In late December, court filings revealed both parties had engaged in negotiations for settlement of the case.

On Tuesday, Prepear co-founder and COO, Russ Monson, told iPhone in Canada in an email the company had “amicably resolved its trademark issue with Apple.” 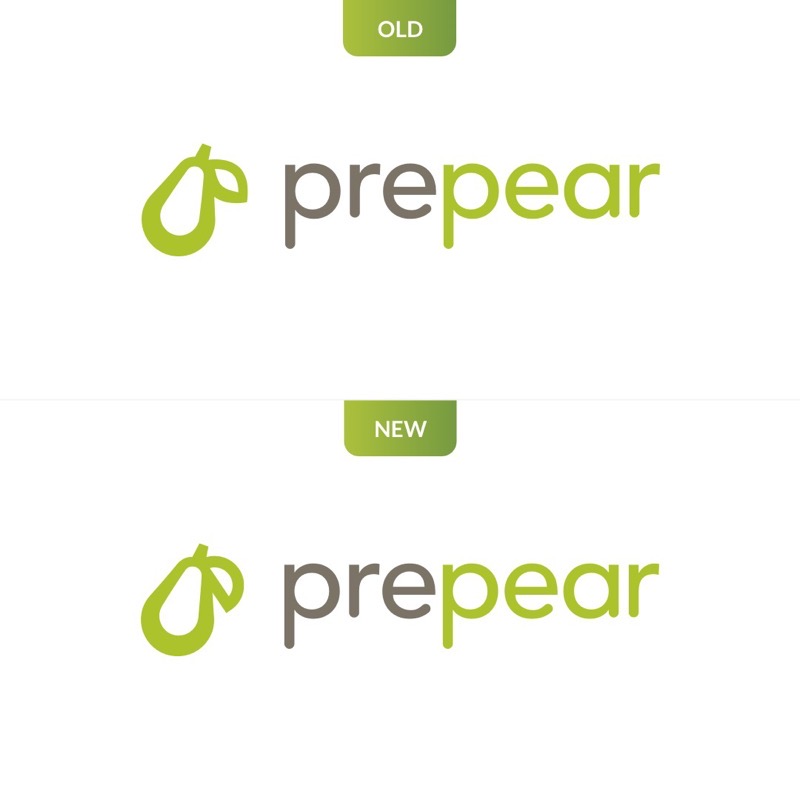 As you can see, the Prepear logo ‘leaf’ has taken on a new shape. It doesn’t resemble a leaf, like Apple’s logo, but instead is now a half-moon leaf.

Here’s how the new Prepear app icon will now look as well: 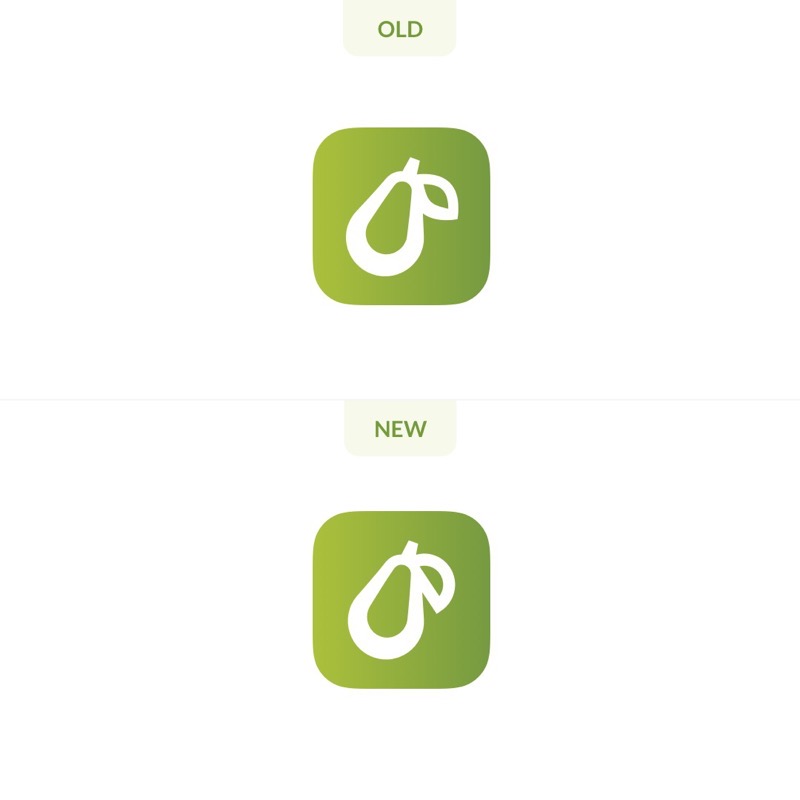 Monson said Prepear plans to “make a small change to our logo in the coming weeks,” noting they are “happy” with how the dispute has been resolved. When pressed further for details, the co-founder was unable to make further comment on the matter.