Yesterday TIME Magazine announced Apple CEO Tim Cook had made a list of shortlisted candidates for the 2012 TIME Person of the Year Award. The winner announced this morning was President Barack Obama: 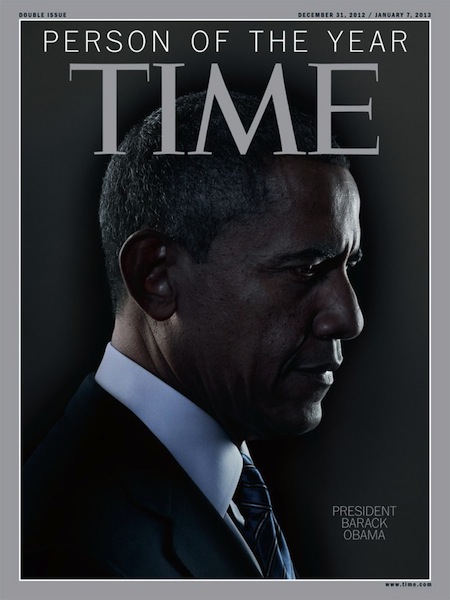 Cook, “the Technologist” according to TIME, was second runner up for leading Apple during its most prosperous years. Apple is world’s largest company in terms of stock valuation, blowing away second place Exxon Mobil:

And Cook has done it his way. Jobs was famously over the top: he came at you from across the room, flashing his lightning-bolt eyebrows, and he browbeat you till you either agreed with him or pretended to, just to make him for God’s sake stop. That’s not how Cook operates. He’s a seducer, a Southern drawler, slow and soft-spoken. He has been observed winking. He doesn’t come at you; he waits for you to come to him. And sooner or later you do, not because you have to but because, dang it, you want to.

Below is the powerful image of Cook taken by TIME: 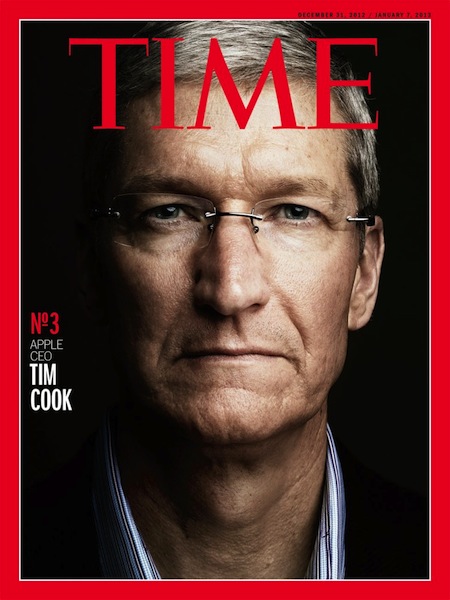 Who do you think should have won the 2012 Person of the Year Award?