Earlier this month, it was reported albums from the late iconic musician, Prince, would makes its way to Apple Music and other streaming music services.

As of yesterday, Prince’s albums started streaming on Apple Music again, confirmed by Warner Bros. Records to Variety. The record labels said the musician’s catalogue would be available to stream on “all digital services”, by the time the 2017 Grammy Awards started (at 5PM PST). 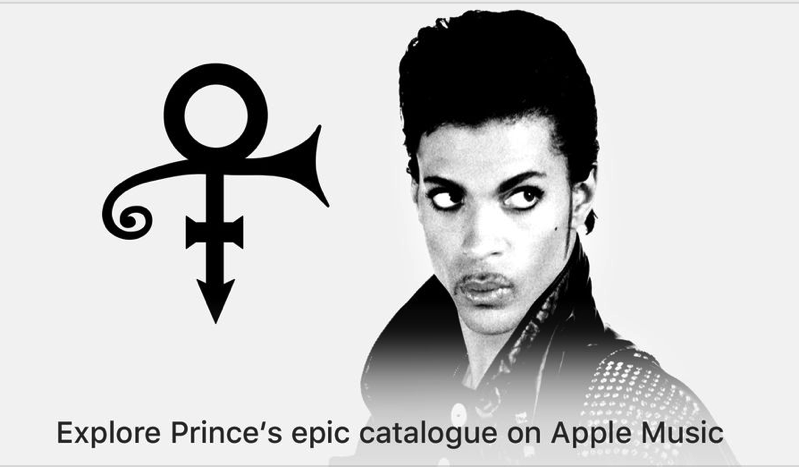 Brazil's Federal District Consumer Defense Institute (Procon-DF) earlier this month confiscated hundreds of iPhones from retail stores in the nation's capital of Brasília over the lack of a charger in the box — reports Tecnoblog (via Macworld). This marks the latest escalation in Apple's ongoing conflict against Brazil over the tech giant's removal of chargers from...
Nehal Malik
5 mins ago