This sure didn’t take long.

While most eager soon-to-be 4th generation Apple TV owners are still waiting for their devices to arrive (I was able to pick a unit up at an Apple Store before even getting a shipping notification for my online order), less than 24 hours after the device’s official launch, the very first game console emulator for the new Apple TV has made its way online.

The app is called Provenance, and it allows you to play ROMs from Sega Genesis, Master System, MegaCD, and Game Gear, along with Nintendo Entertainment System, SNES, Gameboy / Gameboy Color, and Gameboy Advance.

Yep, all within one application.

Obviously, you’re not going to find Provenance on Apple’s official (way too hard-to-navigate) App Store, but the company has made it beyond easy to sideload apps of your own (or others) onto the device. The folks over at iDownloadBlog have just released a video tutorial, which will take you through every step needed to get Provenance running on your Apple TV. Take a look below:

As you’ll see in the video, Provenance will even automatically grab metadata like the game’s title and box art, and it’s already compatible with any MFi controllers (which is going to make your experience infinitely better than trying to use the not-for-gaming Siri Remote).

In any case, seeing an app like this running so well, so soon after the new Apple TV’s official release is incredibly exciting. What will apps, official or otherwise, look like just a few months from now?

In any case, you can head to the official Provenance GitHub page here to learn more.

Which classic games are you looking forward to playing on your new Apple TV? Be sure to sound out below!

Obviously, here at iPhoneinCanada we don’t condone any shady antics, so we sure hope that you’ll only use Provenance to install games that you actually own. 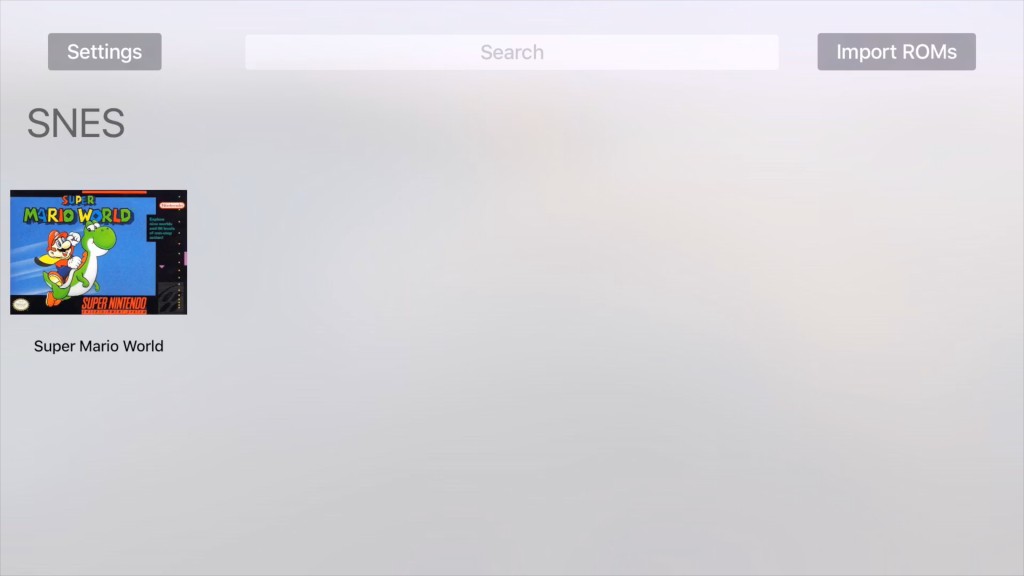