After months of anticipation, Sony has finally revealed the specifications and hardware details for the PlayStation 5, its next-generation home console that’s planned for release this holiday season. 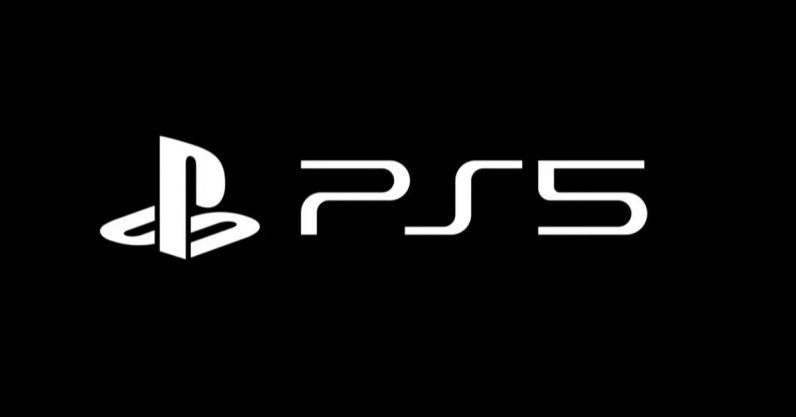 One of the biggest improvements this generation is the switch to SSDs, and the PS5 is pegged to have 16GB of GDDR6 RAM and a custom 825GB SSD that Sony has previously promised will offer super-fast loading times in gameplay.

Overall, the PS5 will have:

Sony is planning to launch the PS5 in the 2020 holiday season, which is the same release window that Microsoft has given for the Xbox Series X.

For those wondering, Microsoft’s Xbox Series X features nearly identical specs, with a custom octa-core Zen 2 CPU clocked at 3.8 GHz. The console will also have 12 teraflops of GPU power with 52 compute units clocked at 1.825GHz and has the same amount of memory as the PlayStation 5 but offers 1TB of custom NVMe storage.

Check out the entire PlayStation 5 announcement above.