With the release of Apple’s latest iOS 14.5 beta, support for next-gen video game console controllers has been introduced, allowing iPhone and iPad users to use PS5 DualSense and Xbox Series X controllers to play games on their iOS devices, as noted by The Verge. 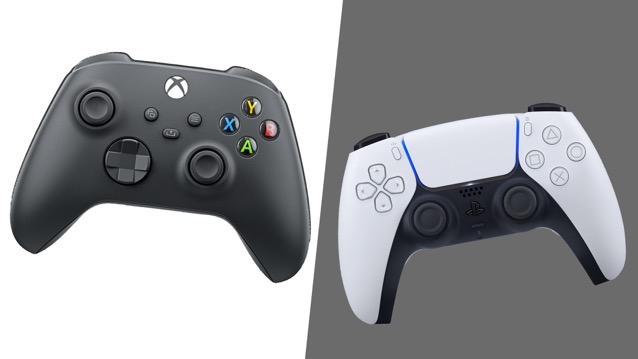 Back in November, Apple revealed that it was working with Microsoft to include support for the Xbox Series X controllers. Steam also added PS5 controller support last year, followed by Nvidia’s Shield TV support last month.

Apple has included this feature in iOS 14.5 beta as part of several new enhancements, including updates to Siri, 5G global Dual-SIM support, as well as the ability to unlock iPhones and iPads using Face ID while wearing a face mask.

For a full rundown of what’s new in iOS 14.5 beta, check out this link.

While releasing the first trailer for the Antoine Fuqua-directed historical drama, Apple has today announced that Will Smith’s next film ‘Emancipation' will premiere in theaters on Dec. 2 and will stream on Apple TV+ starting Dec. 9. According to Variety, Apple’s decision to delay the film to 2023 after Smith became embroiled in controversy for slapping...
Usman Qureshi
18 mins ago

Even though Sony's first VR headset took 8 months to sell a million units, the company is betting big on its next-generation PlayStation VR2 headset with an increased production plan, according to Bloomberg. Citing people familiar with the matter, the publication notes that Sony is planning to make 2 million units of the PlayStation VR2...
Usman Qureshi
37 mins ago