Apple’s iOS 14.5 now makes it possible to unlock Face ID iPhones even with masks on. 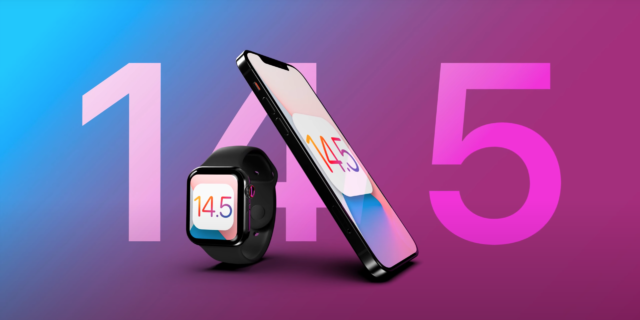 Last year, when everyone started wearing masks, it became difficult to use Apple’s Face ID feature to unlock iPhones. The company made unlocking slightly faster by immediately bringing up the passcode screen when your iPhone detected you’re wearing a mask.

Now, it plans to let you unlock the phone with Face ID while wearing your mask — but you would need an Apple Watch. The new iOS 14.5 developer beta allows you to do that if you’re wearing an unlocked Apple Watch.

As long as the Watch itself is already unlocked, you’ll just need to look at your iPhone as usual; after that, you’ll get a haptic buzz on your wrist letting you know that the unlock was successful.

Here are a number of new features included in the iOS update beyond the aforementioned improvement, further detailed in the video below.

Here’s a video that outlines all the changes present in the latest version of iOS:

Once developers test the betas, Apple will iron out any bugs and officially release the software to the public. That could happen in a matter of weeks.