Apple has launched public beta for iOS 11. This means members of the public can enroll in the free program to install beta versions on their iOS devices, like developers. 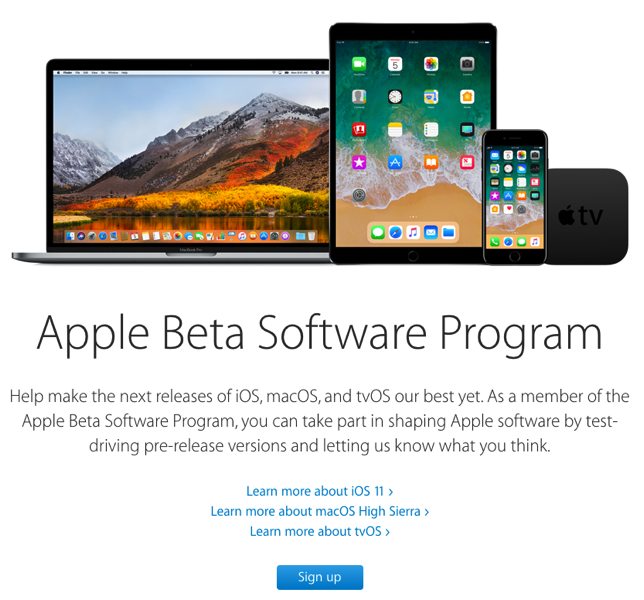 It’s strongly suggested to not install these public betas on your main devices, due to bugs and other unknown issues that may occur with beta installs.

If you’re keen on signing up and helping Apple test iOS 11, click here to sign up when it becomes available. Users who test public betas can provide feedback to Apple use the Feedback Assistant app.

Update: iOS 11 public beta is **officially** not out yet we’re told, but will be coming soon. We’ve updated our article to reflect this change.