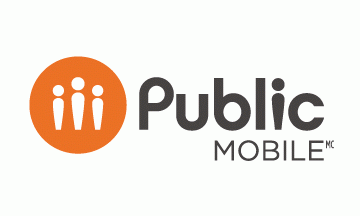 According to a Public Mobile’s community forums, the carrier is offering 4GB at 3G speed for $40 per month for a limited time only.

The plan, which includes unlimited Canada-wide talk and unlimited international text, is available for new and existing customers. Public Mobile is not requiring customers to sign up for any contract term to get this pricing.

If you are interested, here are some simple instructions on how to get this offer whether you are a new or existing customer:

It is still unclear as when this limited time offer will expire, so if you are interested it is best that you jump on it soon!

Elon Musk has been granted a stay in his pending trial against Twitter over his proposed acquisition of the social media company as the two sides continue talks to close the deal on its original terms — reports The Verge. Musk originally offered to buy Twitter for a whopping $44 billion USD back in April....
Nehal Malik
29 mins ago