According to Techdy, the site has posted a video claiming to be a hands-on with Apple’s ‘budget’ iPhone. The phone in the video seems to resemble the recent purported leaks of the rumoured lower-cost iPhone’s outer plastic shell. 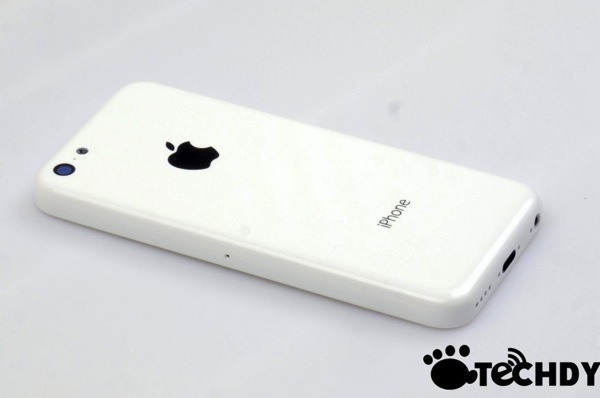 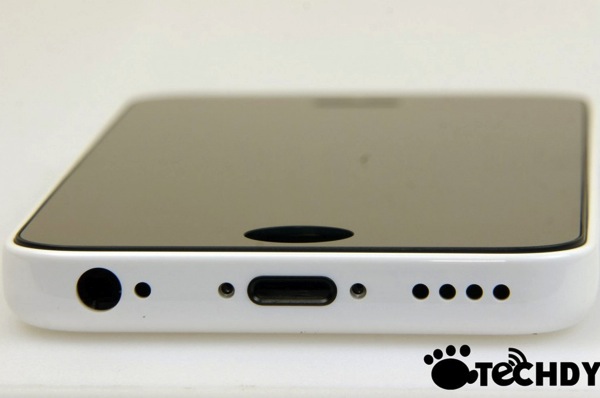 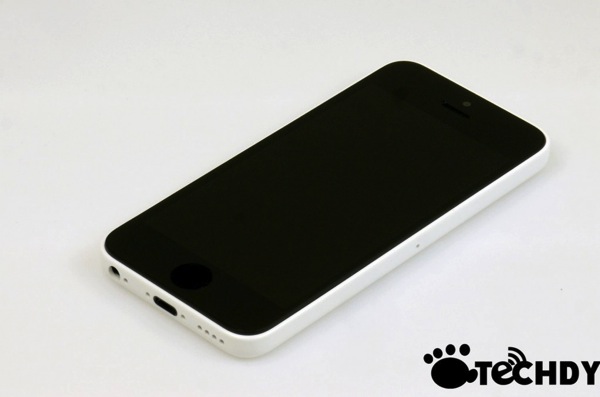 Interestingly enough, the author of the Techdy post was written by Chris Chang, the editor of M.I.C. Gadget, who describes the budget iPhone as the following:

As can be seen from the images above, all the rumors about the low-cost plastic iPhone seem to be true. The budget iPhone will be made substantially from plastic (we can feel it’s actually polycarbonate material). It will have a 4” screen, like the iPhone 5, and interestingly, the budget iPhone actually has a shape that’s similar to Apple’s original iPod. When we hold the budget iPhone in our hands, the plastic chassis does not feel cheap at all. Unlike the plastic build quality of the Samsung Galaxy phones, the plastic material used on the budget iPhone feels more sturdy.

Essentially the device looks similar to the iPhone 5 from the front, but the body is covered in a plastic shell opposed to aluminum. This is probably the highest quality ‘leak’ we’ve seen of the lower cost iPhone shell, if it is actually the case.

In a strange twist, Techdy also goes on to say they have an Android version of this phone for sale, called the Basic Bear, which is conveniently thrown in at the end of budget iPhone video, as a well-placed plug. Umm, what?

Check out the three minute long video below and tell me what you think:

The Canadian Radio-television and Telecommunications Commission, the country’s broadcasting and telecommunications regulator, announced on Monday morning its website and phone lines are down for the count, in what appears to be an unscheduled outage. “Please note that our website, its related applications and phone lines are temporarily unavailable, we will update you as soon as […]
Gary Ng
38 mins ago