Apple Will No Longer Bundle Python 2.7 with macOS Monterey 12.3 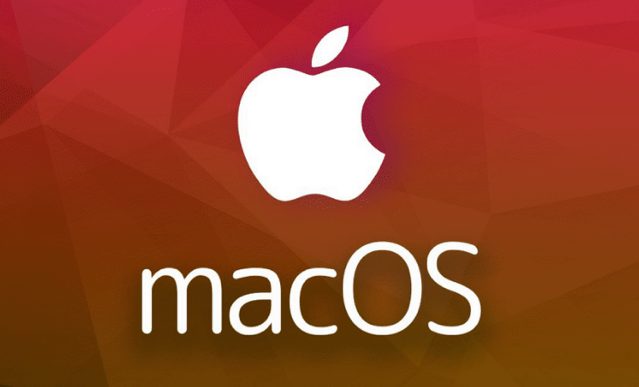 Pushing developers to use an alternative programming language instead, Apple has decided not to include Python 2.7 with macOS 12.3. Apple has included this information in the release notes for the upcoming macOS update (via MacRumors).

Python 2.7 was removed from macOS in this update. Developers should use Python 3 or an alternative language instead. (39795874)

Apple is encouraging developers to use Python 3 instead of Python 2.7, even though Python 3 also does not come pre-installed on macOS 12.3.

Python 3 is a newer version of the Python programming language which was released in December 2008. This version was mainly released to fix problems that exist in Python 2.

To download Python 3 on macOS, developers need to run the stub /usr/bin/python3 in Terminal, which prompts users to install Xcode developer tools that include Python 3.