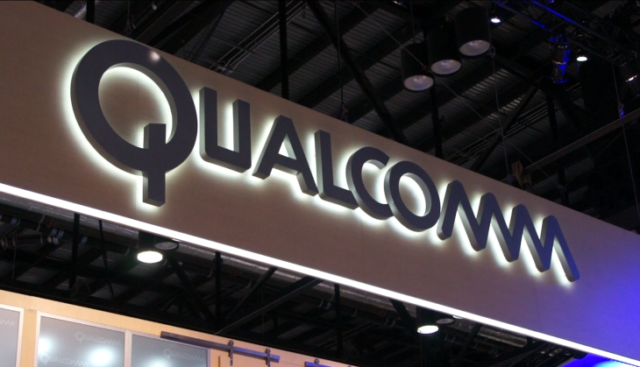 According to Qualcomm’s website, the Snapdragon 768G processor delivers an estimated 15% increase in graphics rendering when compared to 2019’s Snapdragon 765G. Qualcomm was able to achieve this thanks to the addition of the Adreno 620 GPU. In addition, the clock speed on the Kryo 475 CPU has increased by 15% as well, providing up to 2.8GHz.

At its core, the Snapdragon 768G is focused on providing a premium experience for mobile gamers. Connectivity between players will be improved to cut down on lag during online competitive play.