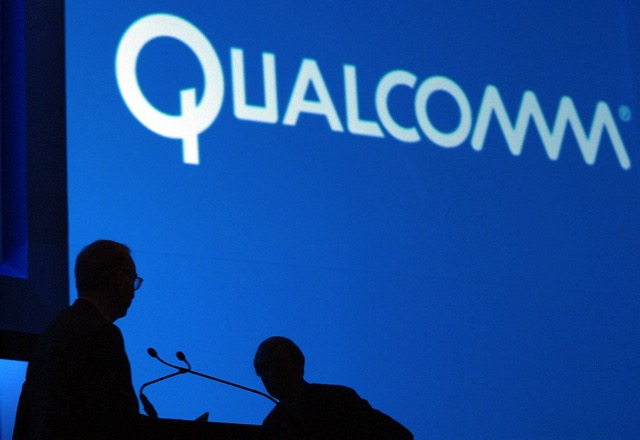 Apple has filed an update to its complaint against Qualcomm, arguing that the chip maker is hurting the entire industry with its “Illegal Practices”, CNET is reporting. For those who aren’t aware, Apple originally filled a lawsuit against Qualcomm in the US earlier this year, alleging the wireless chipmaker didn’t give fair licensing terms for its technology. Qualcomm then made some counterclaims of its own, asking for an unspecified amount in damages.

“Qualcomm’s illegal business practices are harming Apple and the entire industry,” Apple said in a statement.

It’s the latest salvo in an escalating legal fight over the the value of intellectual property that plays a critical role in the iPhone. Apple argues that it should have to pay royalties only on the technology behind the radio chip Qualcomm supplies in the iPhone. Qualcomm says the royalties cover a far broader range of technologies that go beyond a single chip.

“We believe deeply in the value of intellectual property, but we shouldn’t have to pay them for technology breakthroughs they have nothing to do with,” Apple said.

Qualcomm’s executive vice president and general counsel Don Rosenberg has said in response to Apple’s latest filing that the company’s innovations enable the most important uses and features of Apple’s iPhones, citing connectivity, high-speed data transmission and GPS navigation as examples. “It simply is untrue that Qualcomm is seeking to collect royalties for Apple innovations that have nothing to do with Qualcomm’s technology”, he said.

In its most recent filing, Apple has also argued that Qualcomm is “effectively levying its own tax on Apple’s innovation”, and that Qualcomm’s licensing model appropriate for flip phones, should be applied to today’s smartphones as well.