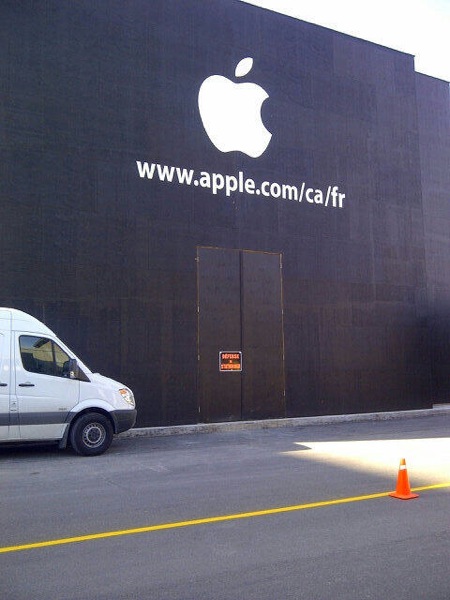 According to a report from Les Affaires (via MacQuebec), reliable sources inform the publication Apple is set to open its fifth retail store in Quebec, with a new store set to open at lifestyle centre Quartier DIX 30 in Brossard. This store was previously confirmed via Apple job postings last August, with speculation its location would be at either Mall Champlain or DIX30. Looks like the latter has settled that argument.

It doesn’t take a genius to figure out an Apple Store is coming as the retail front’s classic black facade exists with an Apple logo already. The location will be roughly 7,000 square feet and will be located beside Holt Renfrew’s first HR2 clothing store in Canada and in front of the M/2 concept store, in the fashion-centric area of the mall, The Square. The new location will have street access as well.

Other Apple Stores located in Quebec are at Carrefour Laval, Montreal, Fairview Pointe-Claire and Place Sainte-Foy. If you’re on the ground in Brossard or work at Dix30, keep us updated!

Update: Here is a picture of the inside entrance to the new store (via @jm_boily): 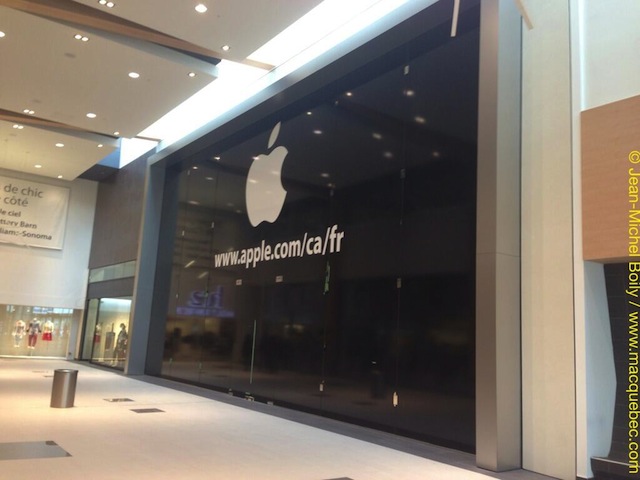 Update 2: Here’s a better picture of the exterior (via @jm_boily): 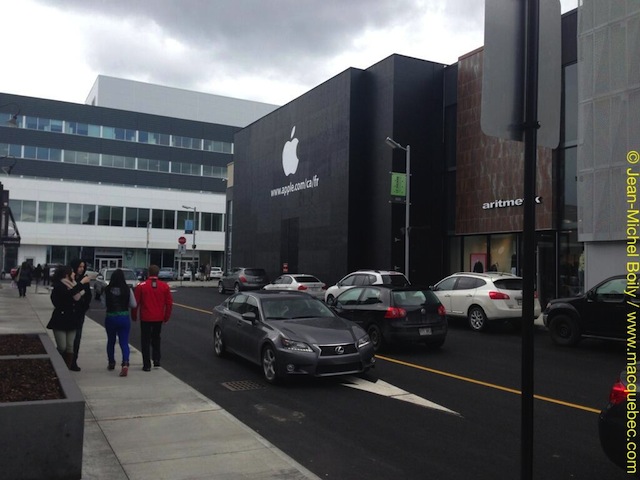 Update April 7th: Here’s a sneak peek of the store progress (via @PhotoGreekVM): 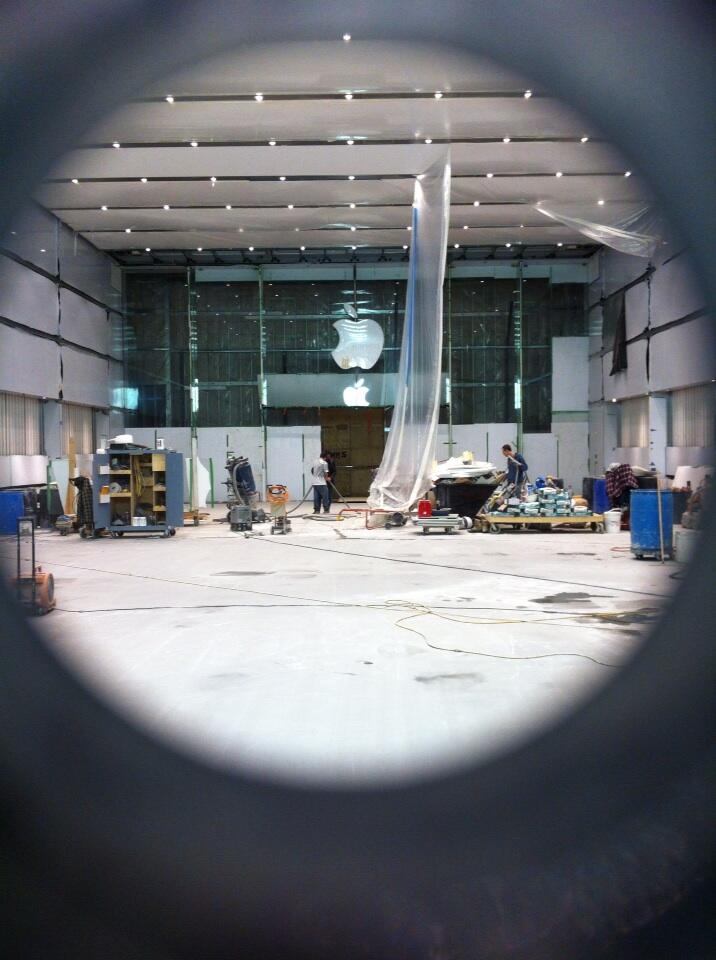