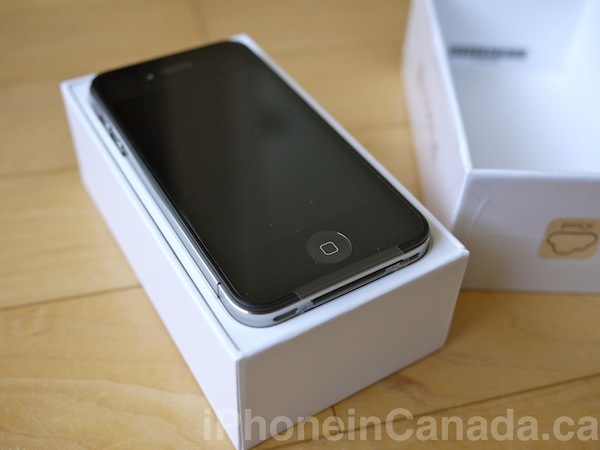 If you’re a wireless provider, the iPhone has changed the way customers flock to you. Rogers recently noted in their 2012 Q1 earnings iPhone activations were up 35% compared to the year ago quarter. As the first carrier to offer the iPhone in Canada, Rogers was off to a quick start against its competitors.

But what if you’re a smaller wireless carrier on the AWS spectrum? You’d want the iPhone too right? Quebecor runs its Videotron wireless division in Quebec, and recently their chief executive Pierre Karl Péladeau, said they wished they had the iPhone as it would’ve helped increase customers. Their latest earnings report noted an addition of 22,000 subscribers for a total of 312,800 customers.

The problem for Videotron? Since they run on the AWS spectrum, and there is no compatible iPhone available:

“If we had the iPhone, it’s undeniable that we would have more customers,” Peladeau said.

Péladeau hopes Apple will develop an AWS compatible iPhone based on the fact a recent U.S. ruling blocked the purchase of T-Mobile (they run on AWS) by AT&T. There have been widespread rumours of a T-Mobile getting the iPhone, but none have come to fruition. Quebecor has even tried to contact Apple but there hasn’t been any luck:

“But even T-Mobile is certainly not the largest company that could influence Apple,” Peladeau said, adding that his company has tried to call Apple in hopes of persuading it to design phones for the AWS spectrum.

“We tried to get in touch with someone from Apple, but it’s like waiting in a hospital for a doctor.”

Even without the iPhone, the Quebecor chief feels it’s okay they don’t have the iPhone, as he noted the high subsidies involved and also the fact iPhone users love to upgrade to the newest model every year. Recently, AT&T’s CEO Randall Stephenson said in an interview he regretted offering an unlimited data plan for the iPhone:

My only regret was how we introduced pricing in the beginning, because how did we introduce pricing? Thirty dollars and you get all you can eat. And it’s a variable cost model. Every additional megabyte you use in this network, I have to invest capital.

If you want wireless subscribers, the iPhone will solve that. An AWS-iPhone would open the doors to newer wireless entrants such as WIND and Mobilicity. Who’s craving an AWS-iPhone right now?