Apple has removed Quran Majeed, a popular app for reading the Islamic religious text and other prayer-related information, in China, in compliance with Chinese government requests. 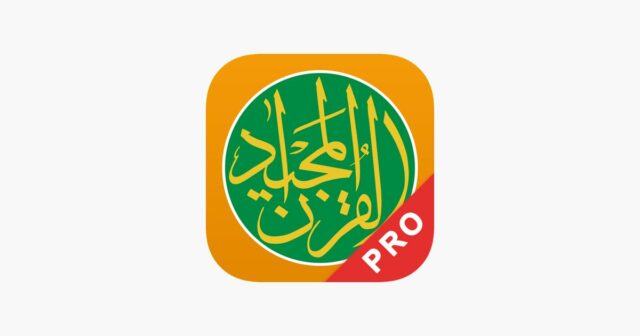 According to a new BBC report, the app was removed in China after government officials made a request, but no mention was made on why the ruling Chinese Communist Party would want the app removed.

Quran Majeed is available across the world on the App Store – and has nearly 150,000 reviews.

However, Apple removed the app at the request of Chinese officials, for hosting illegal religious texts, the company said […]

However, it is not clear what rules the app has broken in China. Quran Majeed says it is “trusted by over 35 million Muslims globally”.

“According to Apple, our app Quran Majeed has been removed from the China App Store because it includes content that is illegal in China as determined by the CAC, which is not in compliance with the App Store Review Guidelines,” the app developer Hasan Shafiq Ahmed wrote in an email.

“We are trying to get in touch with CAC and relevant Chinese authorities to get this issue resolved as we had close to a million users for our app in China that have been impacted,” Ahmed added.

Apple directed the BBC to its Human Rights policy, which says: “We’re required to comply with local laws, and at times there are complex issues about which we may disagree with governments and other stakeholders on the right path forward.”

China officially recognizes Islam as a religion but it has also faced criticism for human rights violations and genocide against the Muslim-majority Uyghur population in Xinjiang. Anywhere from 1-3 million Uighurs have reportedly been detained in concentration camps over the past few years.