Ubisoft has today shared a new update on its highly anticipated tactical shooter Rainbow Six Extraction, announcing that the release date for the Tom Clancy title has now been pushed back to January 2022. 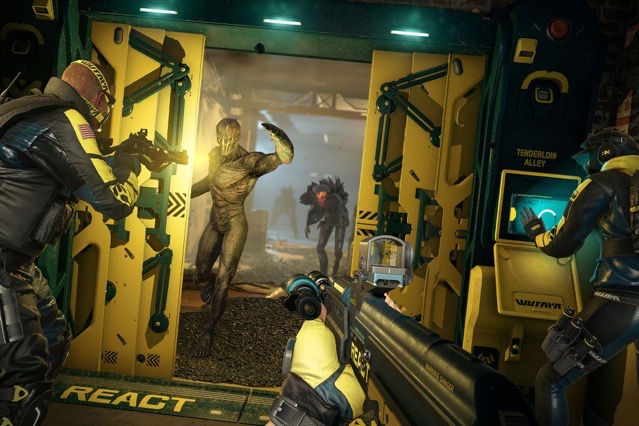 Rainbow Six Extraction was originally slated to launch September 16, but now, the company says the game needs more time. “We are embracing the opportunity to take additional time to bring this vision to life in the way it deserves in January 2022,” notes Ubisoft.

We are delaying the release of Rainbow Six Extraction until January 2022.

We will use this time to ensure that we bring this immersive, cooperative, and thrilling experience to life as we prepare to bring you a truly unique Rainbow Six game.

The developers say they want to ensure that Rainbow Six Extraction is “the immersive, cooperative, and thrilling experience we set out to create, and the one you aspire to play.”

“Our ambition with Rainbow Six Extraction is to deliver a full-fledged AAA experience that changes the way you play and think about cooperative games. With unique features like Missing In Action or The Sprawl, every mission is set to be a tense and challenging experience in which you’ll lead the elite operators of Rainbow Six in a fight against a lethal and evolving alien threat.”