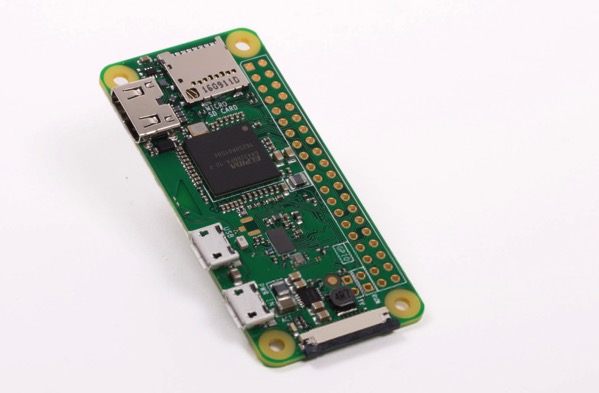 Raspberry Pi has recently announced its new Raspberry Pi Zero W board, that is based on the original Raspberry Pi Zero, but with brand new wireless connectivity. According to Engadget, the Foundation’s new product nestles neatly between its credit-card sized computer and its flagship board, boasting 1GHz single-core Broadcom BCM2835 CPU, 512MB of RAM and a 40-pin header.

At $10 (£9.60), the Zero W is still fantastic value for money. Makers have already used the DIY board to create homemade security cameras and build their own retro gaming machines, but with WiFi and Bluetooth now on-board, those projects might become even easier to build and maintain.

If you had a cool idea for a low-cost maker project that was scuppered by the Zero’s lack of wireless connectivity, now might be the time to revisit the idea.

Another new support video has been shared by Apple on its YouTube channel, and this one detail how you can customize Focus settings on your iPhone and choose when you want to receive alerts and notifications. While you’re setting up a Focus, you can select people and apps you want to receive notifications from by either...
Usman Qureshi
2 hours ago