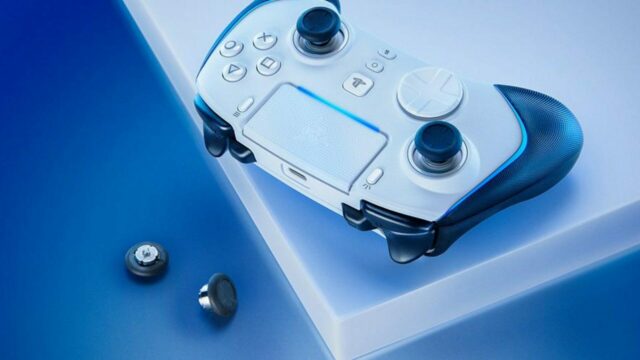 Razer has announced the Wolverine V2 Pro controller for PlayStation 5 and PC. The controller offers wireless functionality, back paddles, an eight-point D-pad, and remappable buttons.

Razer’s Wolverine V2 Pro, as indicated by the name, is designed for more competitive play on both console and PC. Though, its remappable buttons also serve to provide deeper customization and accessibility to the player. Razer also pairs the controller with its Mecha-Tactile Action Buttons. These feature 0.65 actuation distance. The company claims that this results in 30 percent less input lag, meaning faster button presses. 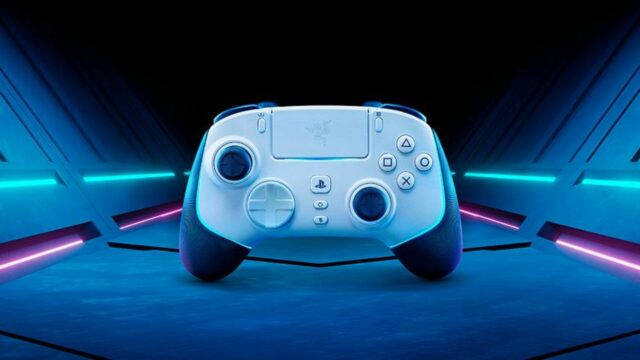 The Wolverine V2 Pro controller features six remappable buttons. The controller offers four extra triggers and two custom rear bumpers. The triggers offer Razer’s HyperTrigger technology. Once again, they are designed for faster inputs. This is especially handy for FPS and racing players. Each trigger, bumper, and button can be customized and mapped depending on the game and input preference of the player. The eight-point D-pad also assists with diagonal inputs on top of the traditional left, right, up, and down, inputs.

“The Razer Wolverine V2 Pro brings a whole new level of speed and consistency to competitive gaming,” said Richard Hashim, Head of Mobile & Console Division, “It offers everything passionate console and PC gamers need to be on top of their game.”

What’s especially interesting are the thumbstick placements. Opposed to the symmetrical design of the PlayStation 5’s DualSense controller, the Wolverine V2 Pro offers asymmetrical thumbsticks. This is a hotly debated subject for players but those who prefer a layout closer to the Xbox Wireless Controller but be keen to pick this up. The Wolverine V2 Pro also includes two thumbstick caps for further speed and precision while playing 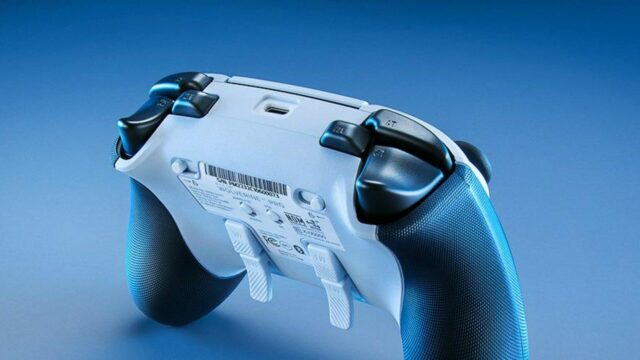 Other notable features include the Wolverine V2 Pro’s support for 2.4Ghz connectivity. Pairing with a USB-A dongle, the controller can be paired with a PlayStation 5 or PC. The controller is an officially licensed product from PlayStation so it is calibrated to be used on the console.

Finally, it wouldn’t be a Razer product without Chroma RGB integrations. Using the Razer Controller app on iOS and Android, players can set the RGB to over 16.8 million colour combinations.

Preorders for the Wolverine V2 Pro are available now for $299.99. Razer expects shipments to begin on December 31st, 2022.