How to Use Reachability on iPhone X [VIDEO]

With smartphones getting larger, the iOS feature Reachability helped those with smaller hands and short fingers access the top portions of displays.

Reachability for those using an iPhone 6 Plus or newer required double tapping on the Home button, to bring down the top half the screen. But with iPhone X lacking a Home button—just how does Reachability work? 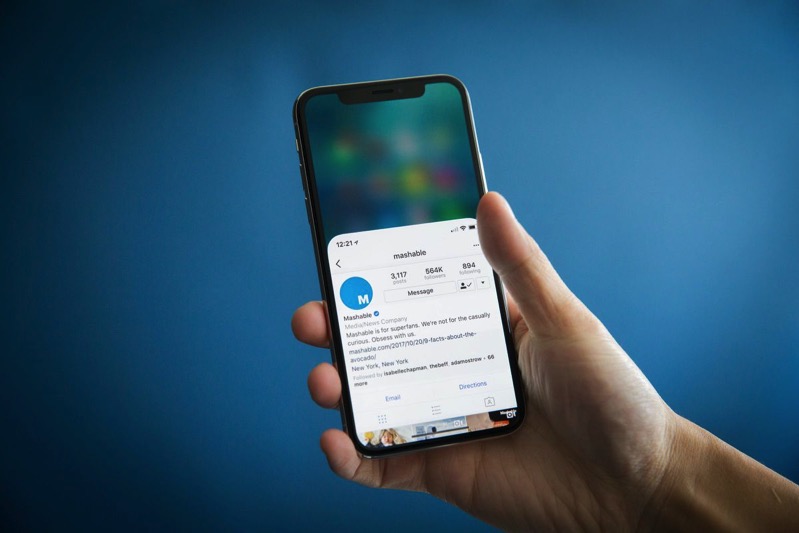 According to Mashable, the feature exists on iPhone X, but it needs to be enabled in your settings. On your iPhone X, just go to:

Once that’s done, just swipe down on the iPhone X gesture bar, which then will bring down your screen. Mashable says “The screen is so much more accessible with reachability enabled.”

We’ve found Reachability to be very useful ever since it was released on the iPhone 6 Plus. Can’t wait to try this on iPhone X.