References to ‘realityOS’ Show Up in App Store Upload Logs

Apple may have accidentally confirmed the existence of realityOS, an operating system for its unannounced AR/VR headset. 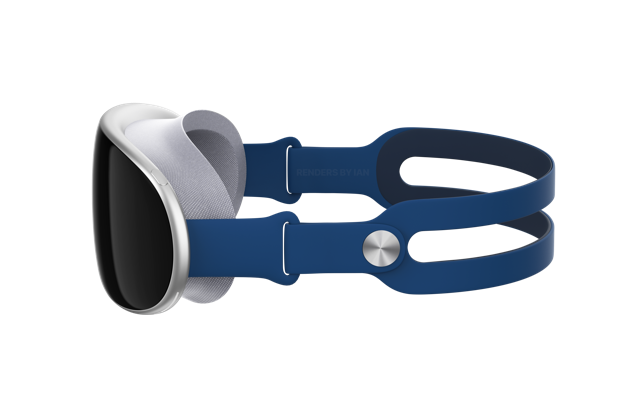 Apple has been long rumored to have an interest in both virtual and augmented reality, and the expectation is that the company will launch a VR/AR headset next year, with AR-focused Apple Glasses following at some point afterwards.

A whole new form factor requires a tweaked operating system, and it looks like that’s what Apple will be providing, with iOS developer Rens Verhoeven spotting a reference to “realityOS” in App Store upload logs.

Uh what is Apple’s RealityOS doing in the App Store upload logs?

And while quote-tweeting a callout of the GitHub repo find by Nicolás Álvarez, developer Steve Troughton-Smith tweeted the following:

Well then. This at least confirms it 1) has its own OS & binaries, and 2) has a realityOS Simulator https://t.co/6a25kWshXR pic.twitter.com/RyF5O5gFjg

The existence of such an OS was first reported by Bloomberg‘s Mark Gurman as rOS in 2017, and is reportedly known internally as “Oak” at Apple. The “OS” nomenclature would be logical, given the names of Apple’s iOS, macOS, iPadOS, tvOS and watchOS operating systems.

Apple’s development of AR/VR headsets has been rumored for years. Apple purchased VR company VRvana in 2017, suggesting it was pursuing the technology, and 2019 reports came out claiming that a mixed AR/VR headset would come in 2022, with AR glasses arriving by 2023.

However, the most recent rumours suggest that the headset will be delayed until 2023 due to development issues like overheating. They’ll reportedly offer computing power on par with an M1 Mac and could be standalone without the need to tether, according to analyst Ming-Chi Kuo.