In a new investor note issued today, veteran Apple analyst Ming-Chi Kuo has claimed that Apple will be releasing two, completely re-designed MacBook Pro models with mini LED display next year, along with 2 or three new wall chargers for its devices, 9to5Mac is reporting. 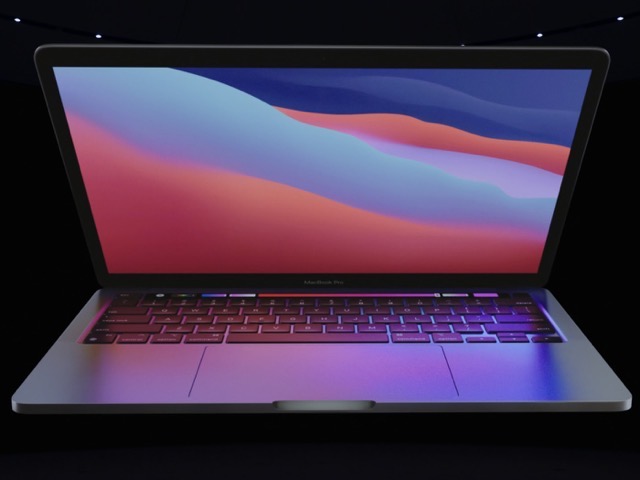 Regarding the new MacBook Pros, Kuo says they will come with an all-new form factor design in 2021, and both will feature mini LED panels. Apple will also introduce a “more affordable new MacBook Air” in 2022 that features mini LED as well, he notes.

The analyst continues that the new MacBook models will be the primary driver of mini LED panel shipments because “MacBook’s mini LED adoption rate and shipment growth are both superior to iPad.”

Kuo predicts that “MacBook shipments will grow significantly by about 100% to 30–35 million units per year within three years thanks to the adoption of Apple Silicon and the all-new form factor design.”