According to a report by CBC News, Regina Police Service Const. Mike ‘Hawkeye’ Seel has already handed out 800 tickets to cellphone-using drivers this year. The officer, who is with the service’s traffic safety unit, told the publication that he issued over 1,100 such tickets in 2018. 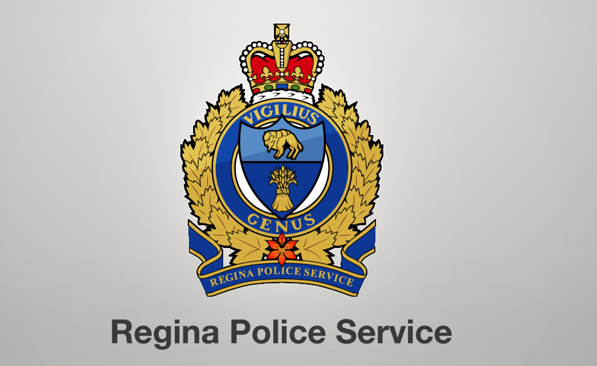 Seel frequently uses the Regina Police Service’s unmarked trucks or SUV, which he says provides a higher vantage point than other drivers on the road and gives him the ability to see into people’s vehicles and determine whether or not they’re using their phones.

When caught using their phones, people are quite creative in their excuses, according to Seel.

“The common ones are ‘well, I was stopped at a red light,’ or ‘I was just changing the music,'” he said.

Recently, he caught a man who claimed to be inspecting his phone after he allegedly dropped it and cracked his screen. Seel said the man was still on his phone while driving and issued the man a ticket.

Another driver on her phone in rush hour traffic. When pulled over, driver says she was just checking the time. I then point out the accurate time on her large center console display screen. Driver stares at me blankley as she is issued her $280 ticket. @reginapolice pic.twitter.com/k9WhHTqWoP

According to Canadian law, a driver’s vehicle is impounded for a week if he gets two cellphone tickets within a single year.

The European Parliament has successfully voted on a proposal that sees the enforcement of USB-C adoption. As such, consumer electronic devices such as smartphones and wireless headphones are required to implement USB-C charging ports by the end of 2024. Therefore, Apple is forced to transition away from its Lightning connectivity in both its iPhone and...
Steve Vegvari
55 mins ago