You Can Now Remotely Start Your Hyundai With an Apple Watch

Hyundai has today updated its Blue Link iOS app with Apple Watch support, allowing users to remotely start their cars using the smart wearable. According to The Verge, the Watch-compatible Blue Link app brings features like remote engine start and stop, remote door lock and unlock, remote light flashing, and a car finder with a map, among other options. 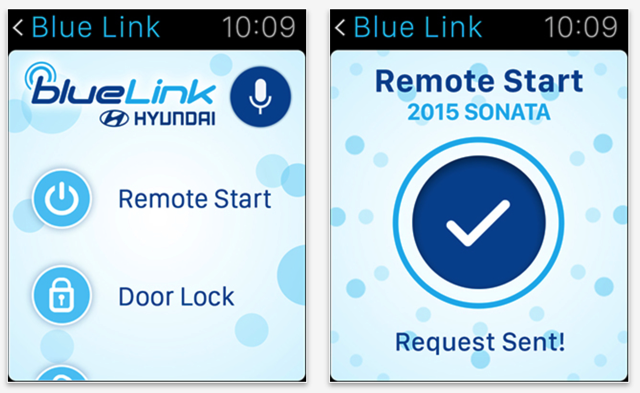 All Apple Watch features of the updated Hyundai Blue Link app can be activated by voice, which makes it even more awesome because there’s obviously nothing better than starting your engine by talking to your wrist. Hyundai notes that the latest version of Blue Link app is compatible with all Blue Link-equipped cars, going back to the 2012 Sonata.

You can grab the update at the following App Store link:

Last night, The Game Awards 2022 was held both virtually and in front of a live audience of industry personnel. The night was dedicated to recognizing the games and studios that helped shape the past 12 months.  Host Geoff Keighley worked with a number of publishers and development teams to pack the award show with...
Steve Vegvari
39 mins ago