Smartphone leaker Steve Hemmerstoffer (known as @OnLeaks on Twitter) has shared on Twitter this morning what he says may or may not be Apple’s ‘iPhone SE 2’, in new images and CAD renders with collaboration partner Tiger Mobiles.

According to Hemmerstoffer on Twitter, prior to sharing images of 3D CAD renders of the purported ‘iPhone SE 2’, he said “if you’ve been following me for a while, you know I’m used to share only things I totally trust. This is my #1 Golden Rule. That being said, for the very 1st time since I started to leak as @OnLeaks, I’m about to share something I absolutely can’t confirm the authenticity…”

Now that u aware I can't confirm if this one is partially or completely accurate or even exists but despite of that decided to share it for discussion purposes only, this is what #iPhoneSE2 might look like (360° video + size). On behalf of @tigermobiles -> https://t.co/lEJrA4Esd0 pic.twitter.com/6Up5zG8vvP

What we see below is a design similar to the iPhone SE, but with what appears to be a ‘notch’ possible for Face ID, while the back is metal, which conflicts with Apple’s current push towards glass backs for wireless charging, as seen in iPhone 8/8 Plus and iPhone X. 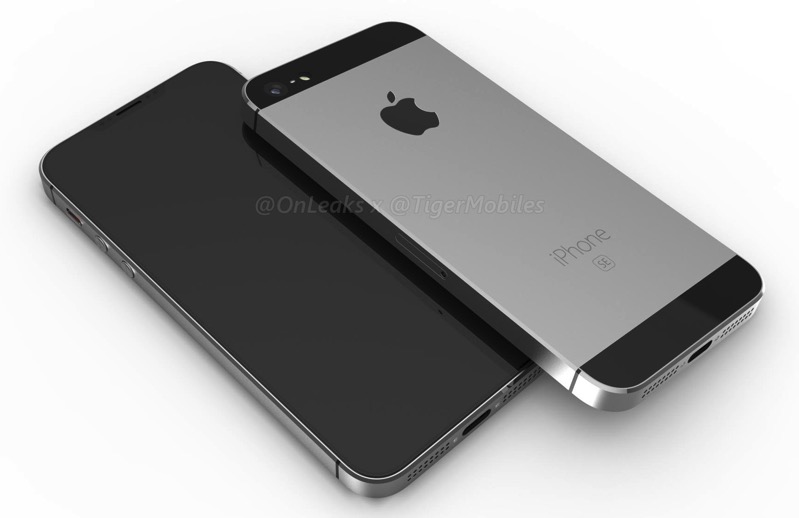 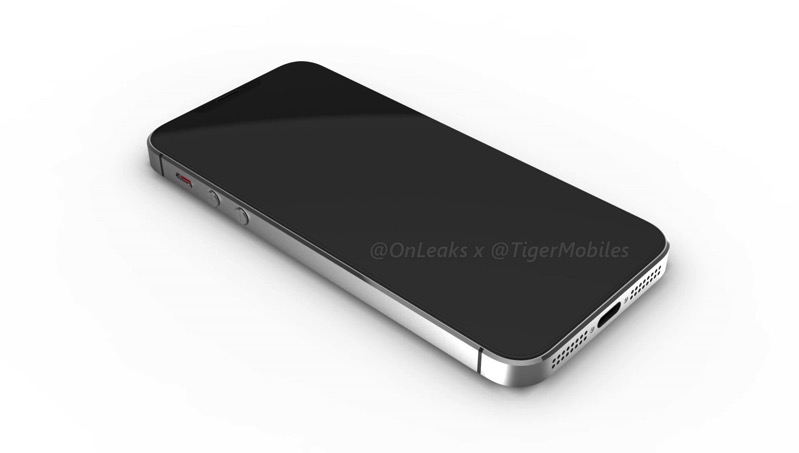 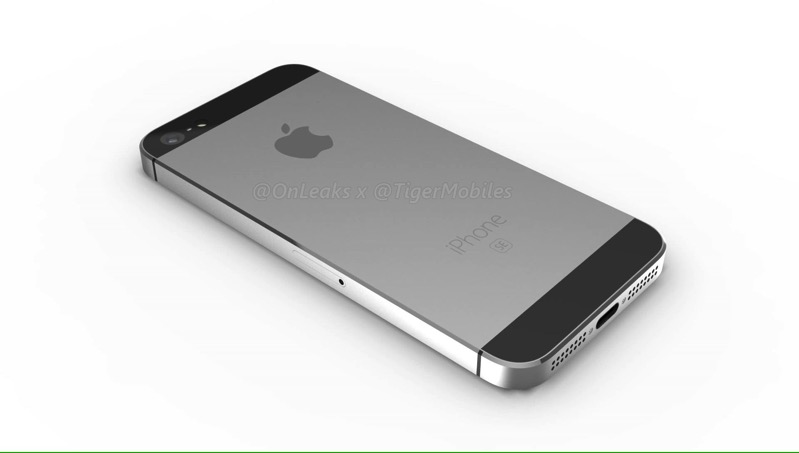 The leaker again clarifies “I can’t confirm if this one is partially or completely accurate or even exists but despite of that decided to share it for discussion purposes only, this is what #iPhoneSE2 might look like (360° video + size).”

While there is no way to know if these images are indeed accurate or not, what we can say is Hemmerstoffer has a good track record when it comes to Apple product leaks. In June 2017, he shared a high-quality leak of what was purported as an ‘iPhone 8’ dummy, which we know today as the iPhone X design.

Recent rumours have claimed the next-generation iPhone SE could entail a 4.2-inch display and stick with Touch ID, contrary to what’s seen in these renders. The launch for a potential ‘iPhone SE 2’ is also rumoured for mid-2018, with some suggesting it could debut at WWDC, while the most recent purported leak claims a glass back for wireless charging.

The iPhone SE launched just over two years ago and has a 4-inch display, with its design based on the iPhone 5s, but with various hardware from the iPhone 6s. Last spring, the model was refreshed with 32GB and 128GB storage options, doubling previous capacities, for the same price.

Google today officially announced its wired, second-generation Nest Doorbell. The company was originally expected to unveil a slew of new Nest devices at its Pixel launch event on Thursday, October 6. However, the wired Nest Doorbell leaked on Monday and reports indicated it would go on sale before Thursday's event. https://youtu.be/N_xfwAm79iY Google's new Nest Doorbell...
Nehal Malik
48 mins ago