How to Reset Apple ID Password on iPhone, iPad, or iPod touch [VIDEO]

A new Apple Support video explains how you can easily update or reset your Apple ID password right in the Settings app on your iPhone or iPad, thanks to two-factor authentication. 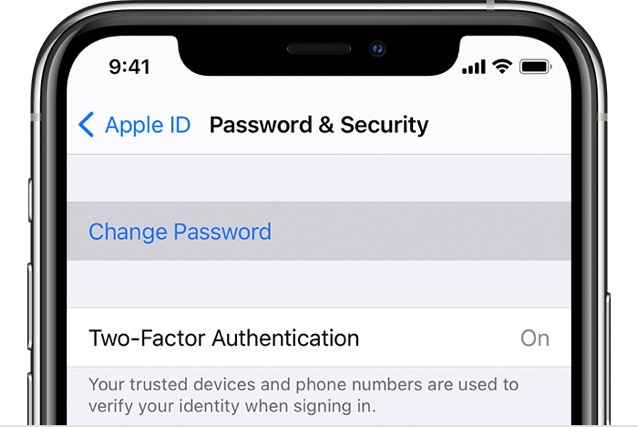 Your Apple ID is the account you use to access Apple services like the App Store, Apple Music, iCloud, iMessage, FaceTime, and more. According to Apple, your Apple ID password must contain at least eight characters, a number, an uppercase letter, and a lowercase letter.

On your iPhone, iPad, or iPod touch