Apple has just uploaded a new video to its Support channel on YouTube, detailing how you can set up your new iPhone, iPad, or iPod touch using an iCloud backup. 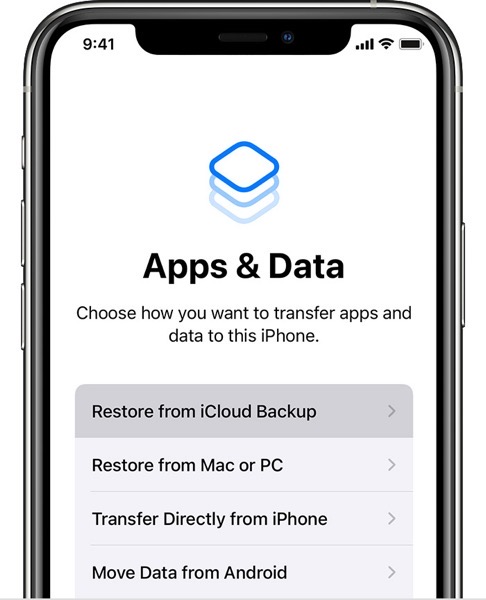 To restore your iOS device using an iCloud backup, here’s what you need to do:

Check out the following video to learn more about the process.