Reuters has today published a profile on Apple CEO Tim Cook, detailing how his ‘no-nonsense’ leadership style has changed Apple in the last two years. He is credited for being more methodical than the late Steve Jobs, Apple co-founder and CEO who resigned because of his declining health in August of 2011, allowing Cook to take over. 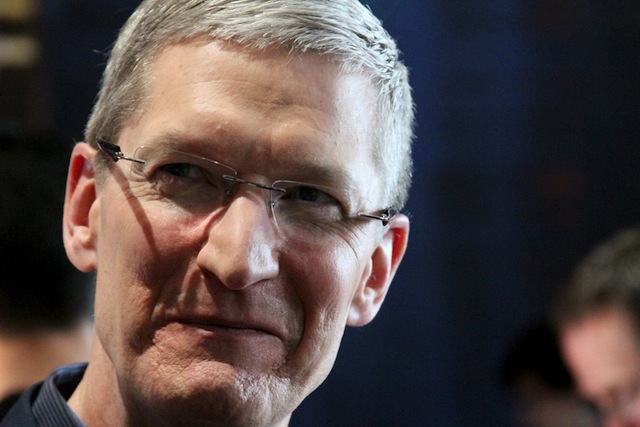 Tim Cook is also believed to be more socially concerned than Jobs, as shown by his stance on improving factory working conditions in China. But at the same time, he can also be hard on his employees and push them to perfection like Jobs did. He sits in on meetings, practically unreadable and silent, sitting quietly with his hands held together. “He could skewer you with a sentence,” an anonymous source told Reuters.

Cook is known as a workaholic who guards his privacy closely. People who know him well paint a portrait of a thoughtful, data-driven executive who knows how to listen and who can be charming and funny in small group settings.

Still, he has a tough side. In meetings, Cook is so calm as to be nearly unreadable, sitting silently with hands clasped in front of himself. Any change in the constant rocking of his chair is one sign subordinates look for: when he simply listens, they’re heartened if there is no change in the pace of his rocking.

Apple CEO has also got a vote of confidence this month when activist investor Carl Icahn disclosed he had amassed a large position in Apple stock.