Concept designer Vincent Lin has shared a new Apple Pro Mouse concept on Behance, that features an all-new reversible design with improved ergonomics, and a ‘Taptic Sidebar’ for custom gestures, as well as the ability to be used while charging (via 9to5Mac). 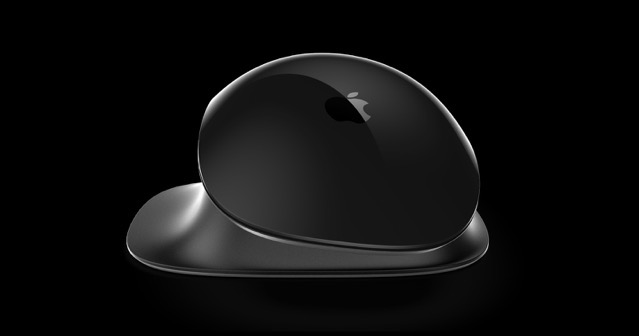 “Introducing Pro Mouse – A perfect shape of ergonomic design for both hands and revolutionary interacting gesture,” says Lin. The Magic Mouse is “beautiful” but has a lot of room to improve, adds the designer.

The concept imagines the Pro Mouse in a space grey colour, that builds on the minimalist design of the Magic Mouse with the ergonomics found on mice like Logitech’s MX Master series. 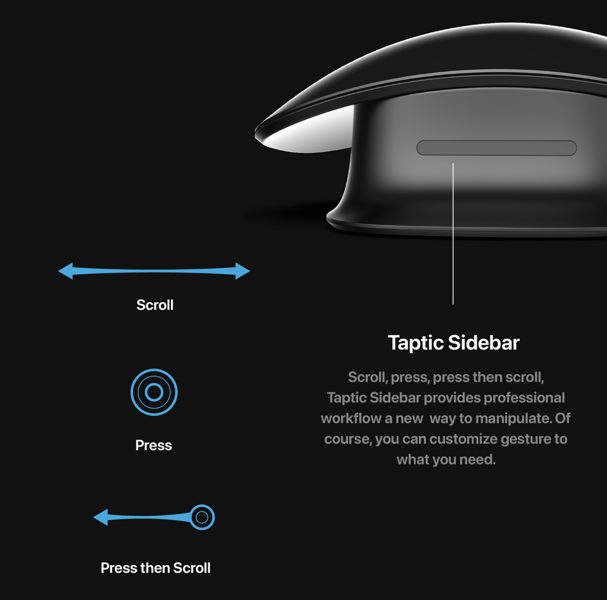 The concept also shows the Pro Mouse with a reversible design to make it work for both right and left-handed users. Lastly, there’s is a middle button for improved functionality, with the Lightning port moved from the bottom to the front to allow continued during the charge.

Let us know your thoughts about the Apple Pro Mouse concept in the comments section below.

Google announced on Thursday it will be shutting down Stadia, its cloud gaming service, in January 2023. The announcement took many in the gaming community by surprise, but it wasn’t an unexpected one. “While Stadia’s approach to streaming games for consumers was built on a strong technology foundation, it hasn’t gained the traction with users that […]
Gary Ng
28 mins ago