Ride-Hailing Gets Approval in Vancouver Island, Northern B.C. and the Interior 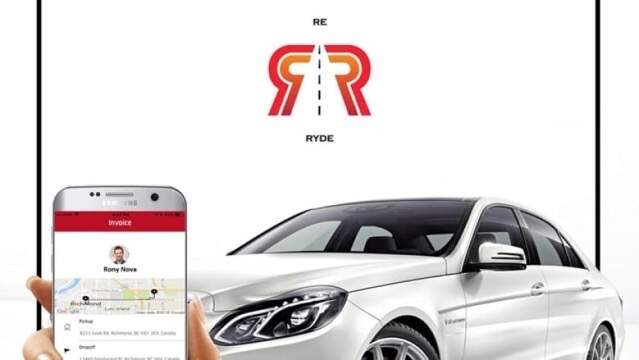 “I had to read the email twice just to make sure. [We are] so excited, you cannot believe it. We are a Vancouver-based company, so B.C. is our home turf,” said ReRyde’s director of operations Jamil Chaudhry.

ReRyde, which will be the first ride-hailing option for residents in the Interior and northern B.C., hopes to start offering services in the Metro-Vancouver market by 2021.

He said there are several layers of paperwork for drivers to go through, including background and insurance checks along with safety tutorials.

Chaudhry said drivers interested to join ReRyde will be able to apply for service in the following four regions:

Terry Gou, the founder of Apple supplier Foxconn, was instrumental in convincing the Chinese government to ease COVID-19 restrictions in the country, which were significantly affecting iPhone production — reports The Wall Street Journal. The information comes from unnamed sources familiar with the proceedings. According to the report, Gou sent Chinese leaders a letter over...
Nehal Malik
55 mins ago